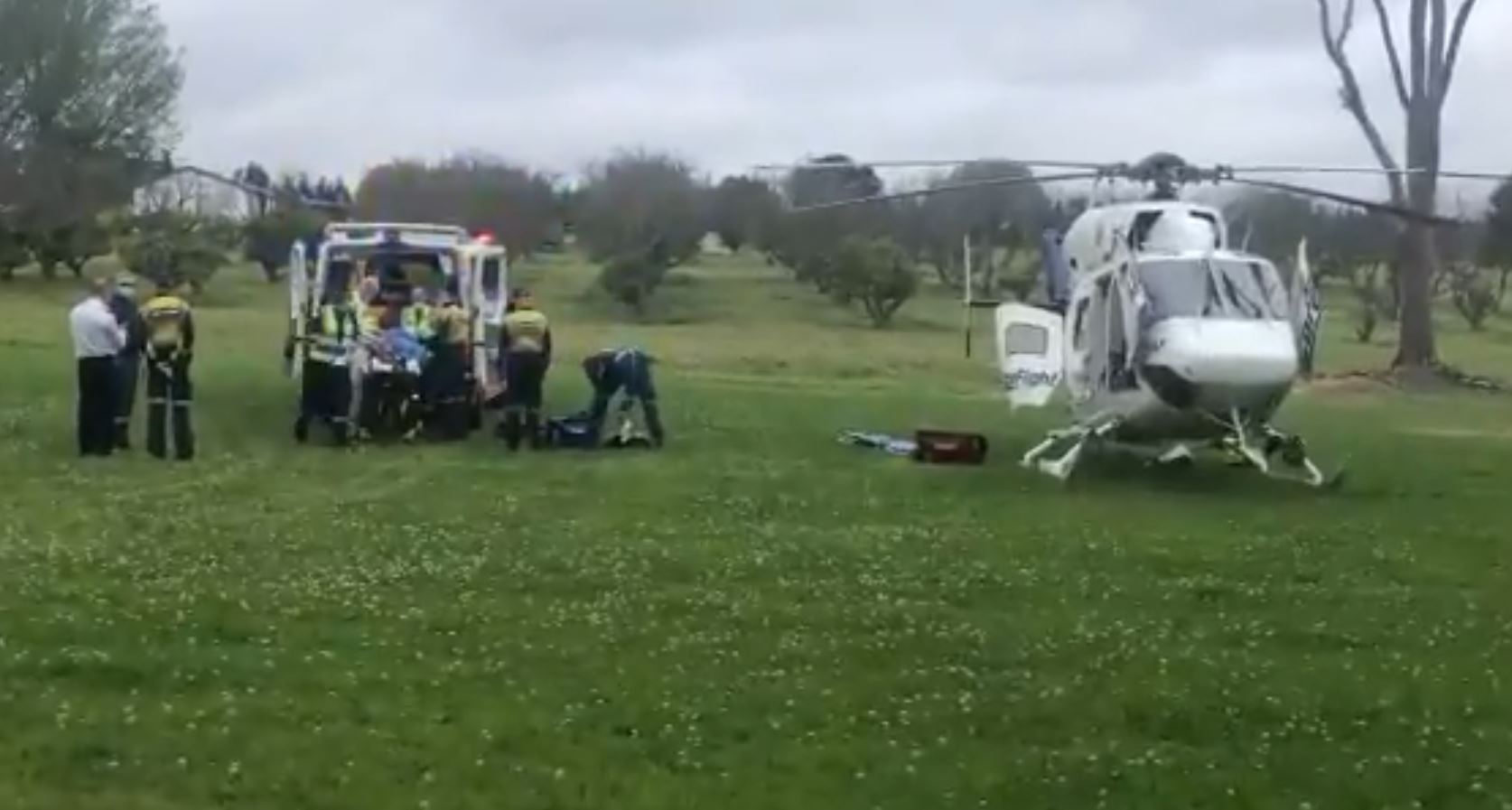 Two people have been arrested, after a police pursuit on the Central Coast this morning.

At 7.30am, officers tried to stop a reportedly stolen Holden Commodore SS on River Road, Wyong.

They started a pursuit after the driver allegedly failed to stop, but it was terminated soon after due to safety concerns.

Just before 8am, the vehicle was found crashed into a tree at Yarramalong. 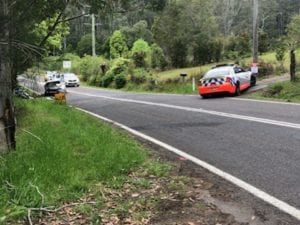 The driver, a man aged in his 20s, was trapped.

He was released and airlifted to hospital with non-life threatening injuries.

The front passenger, a woman aged in her 20s, was taken to John Hunter Hospital with leg injuries, under police guard.

The rear passenger, a 25-year-old Woy Woy man, was uninjured.

He was arrested and taken to Wyong Police Station.

Police are now investigating the incident.

Two people have been injured after a car smashed into a tree following a police pursuit on the Central Coast. One passenger in custody. It’s believed the vehicle was stolen from Broken Hill, more than 1,000km away. @nbnnews @9NewsSyd pic.twitter.com/yhpFe4jPdo