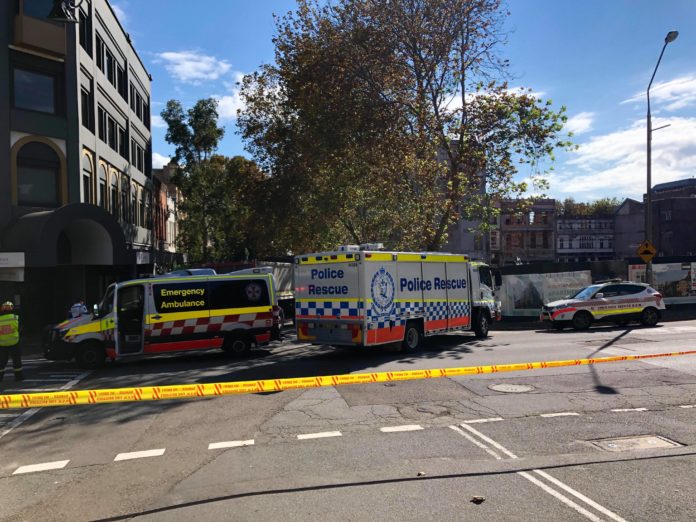 Police are re-appealing for information about a fatal collision between a truck and a cyclist in Newcastle last year.

Just after 9am on March 20, 2019, emergency services were called to the intersection of King and Perkins streets in Newcastle East.

The cyclist, a 56-year-old woman, was treated by paramedics, but she died at the scene.

The truck driver was uninjured, and taken to the Mater Hospital for mandatory testing.

Police were told the truck was turning left from King Street into Perkins Street, when the collision occurred.

Officers started an investigation on the day of the incident.

As inquiries continue, investigators would like to speak to any witnesses who have not yet come forward.

They’re particularly looking for a woman who was crossing the King Street pedestrian crossing just before the crash, to contact Police.