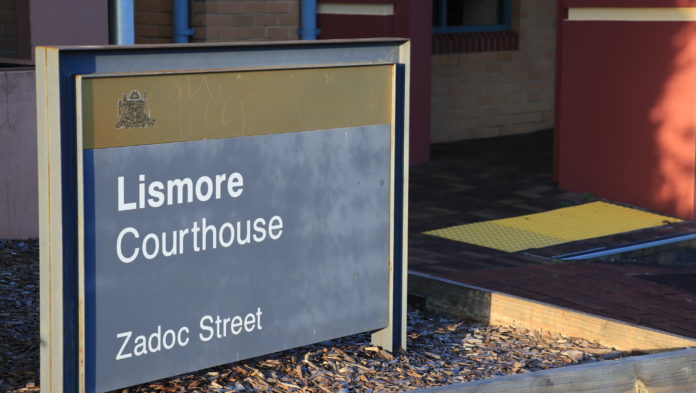 A North Coast man has been charged with allegedly sexually abusing five girls between two and nine, between 1989 and 2005.

In July, police started an investigation, after reports a woman was sexually abused as a child by a man who was known to her.

During the investigation, officers were told four other children were also sexually abused.

About 5pm the same day, a 60-year-old man was arrested at Lismore Police Station and charged with 16 offences.

The charges include eight counts of aggravated sexual assault of a victim under 16 years old, and five counts of sexual intercourse with person under the age of 10.

He was refused bail to appear at Lismore Local Court today.