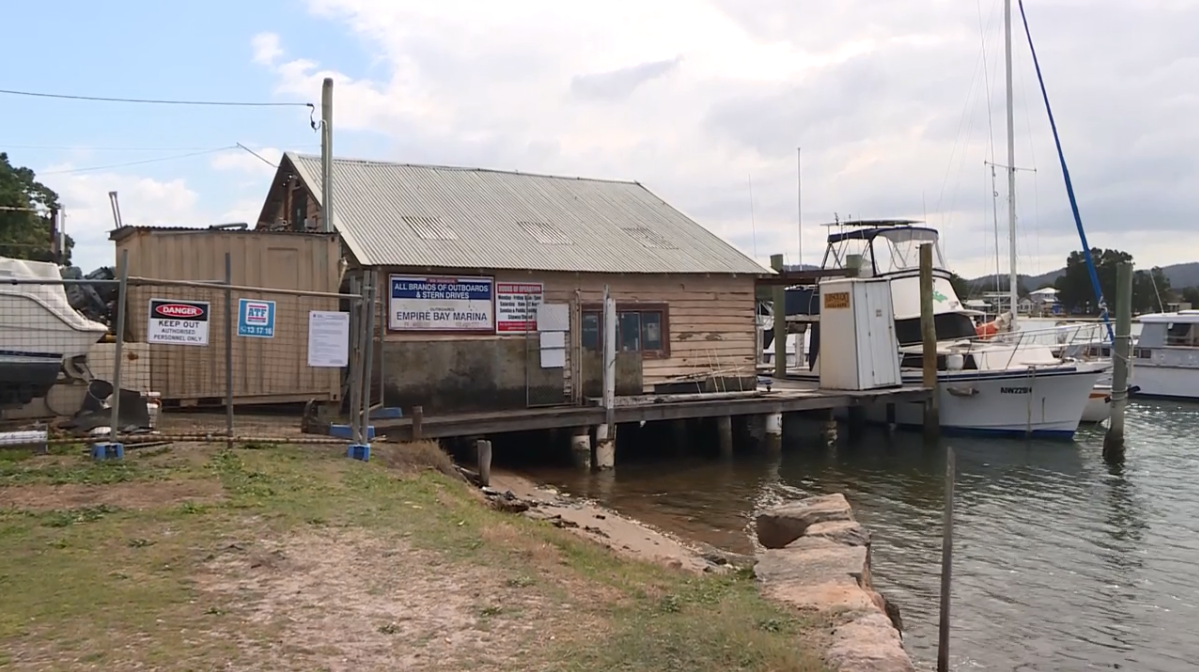 A community campaign is gaining momentum to save the Empire Bay Boatshed.

Around 300 people have joined calls for the heritage structure to be spared from demolition, as the state government assesses its condition.

The marina licensee has previously told NBN News he could not get the structure up to scratch due to health issues.

It’s hoped the 1920s boatshed can be retained, for the local fishing club and other community groups to use.