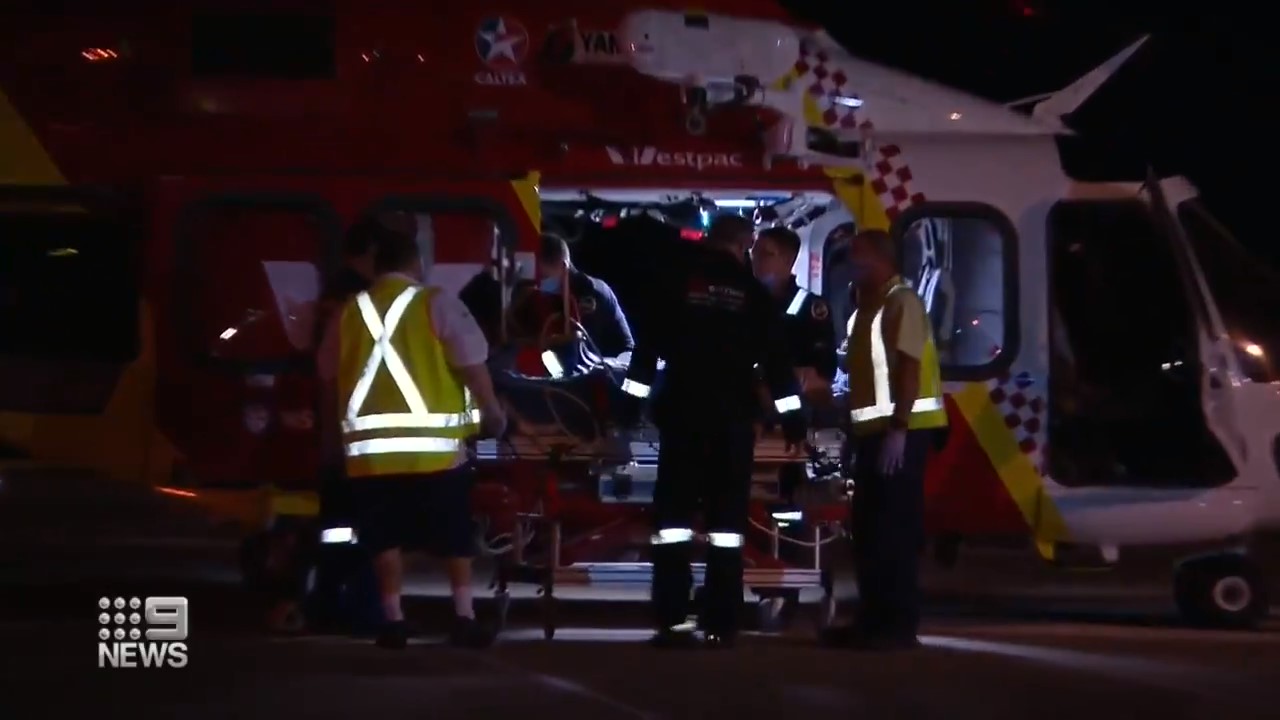 An extraordinary rescue has played out off the Central Coast with a young woman plucked from the ocean after being swept into the sea.

The Westpac Rescue Helicopter found the woman after spotting the young lady in her 20’s holding a torch.

Critical Care Paramedic, Adam Butt reached down and grabbed her by the hair pulling her out of the water as she began to disappear below the surface.

By the time the woman was winched into the rescue helicopter she wasn’t breathing.

Paramedics revived her and flew her to John Hunter Hospital.

The woman was not wearing a lifejacket.

The woman is in a stable condition and is expected to make a full recovery.