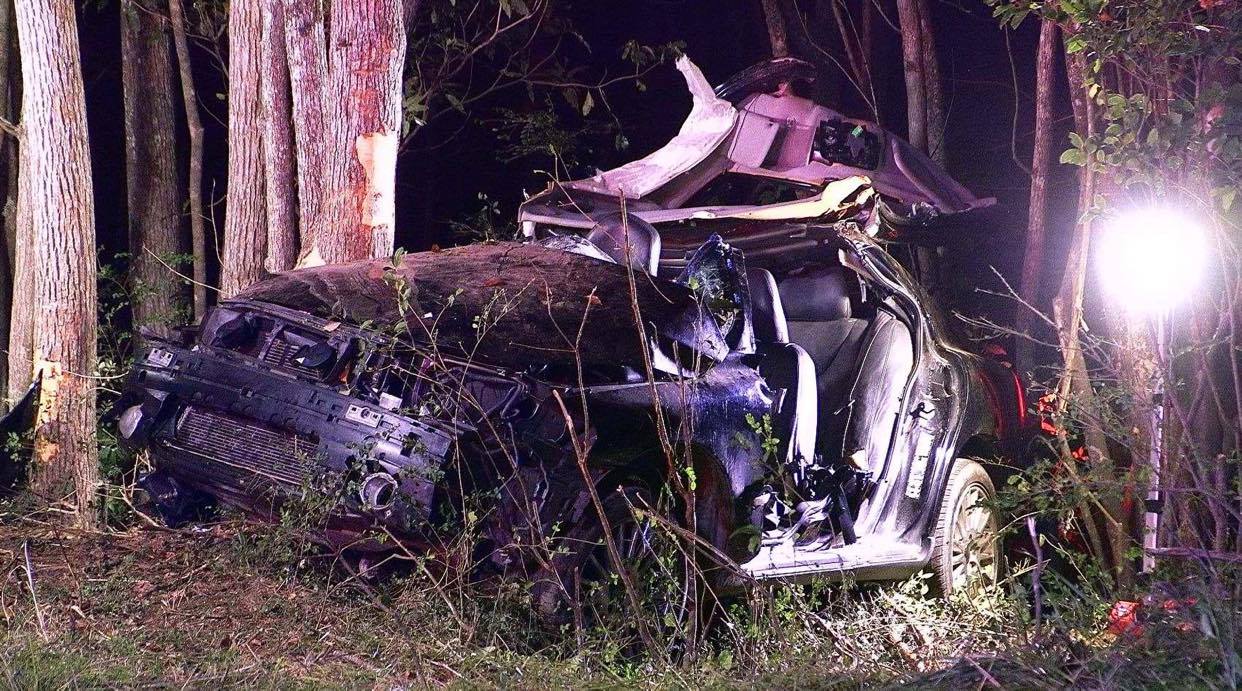 Three teenagers were airlifted to hospital overnight after being seriously injured in a crash north west of Coffs Harbour.

It’s believed the driver of the Volvo sedan, an 18-year-old man, failed to negotiate a bend, left the road and smashed into a tree.

The man and his two female passengers, aged 16 and 17 were trapped for sometime until released by emergency services. 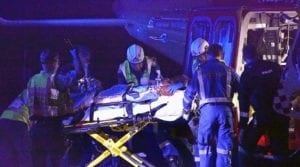 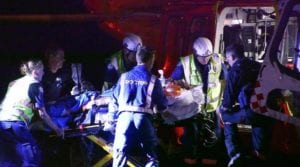 Both were placed in a medically induced coma. 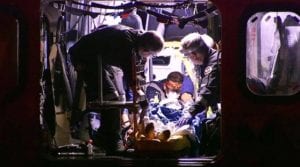 The 18-year-old driver was airlifted to Gold Coast University Hospital and his 16-year-old passenger airlifted to John Hunter Hospital.

Both are in a serious condition.

The 17-year-old passenger was transported to Coffs Harbour Hospital with minor injuries. 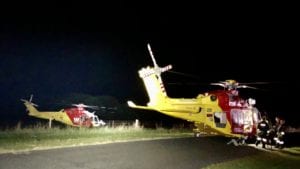 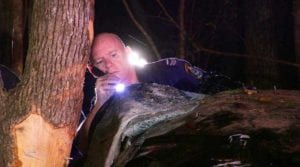 Police are investigating whether speed may have been a factor.