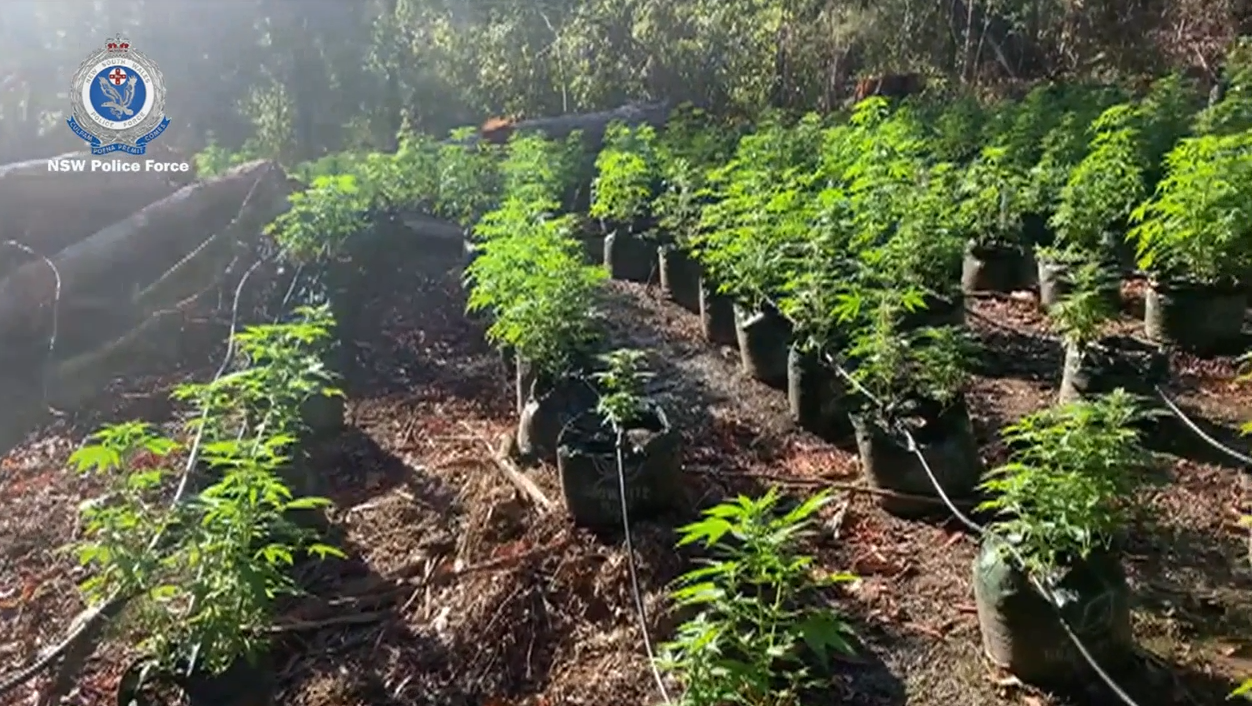 Police have uncovered a cannabis supply group, seizing more than 3000 cannabis plants on a rural property with an estimated street value of $6.5 million in the Nambucca Valley.

Nine stolen vehicles, other prohibited drugs and weapons were also seized at a nearby property.

Two people have been charged with large commercial drug supply after two men and a woman, aged 41, 36 and 21 were arrested at a rural property in Thora, south-west of Coffs Harbour on Wednesday morning. 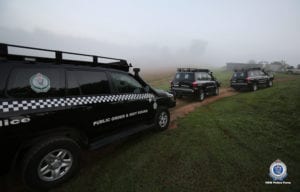 50 grams of methylamphetamine, cannabis leaf and 3kg of MDMA, with an estimated potential street value of $165,000 were also seized.

Police, with assistance from the Public Order and Riot Squad executed a second search warrant simultaneously at a rural property further south in Missibotti.

More than 180 vehicles and prohibited drugs, including one litre of GBL, cannabis and methylamphetamine were found on the property.

Police believe nine of the vehicles, two trailers and a motor bike were stolen. 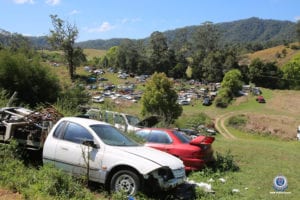 The 41-year-old man was charged with: 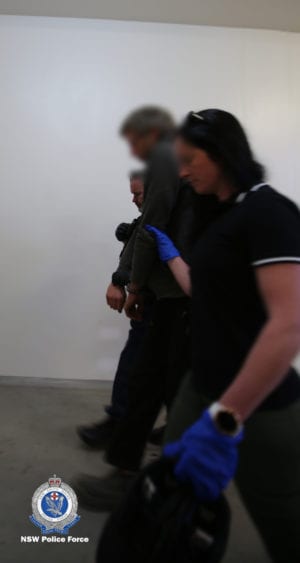 The 36-year-old man was charged with: