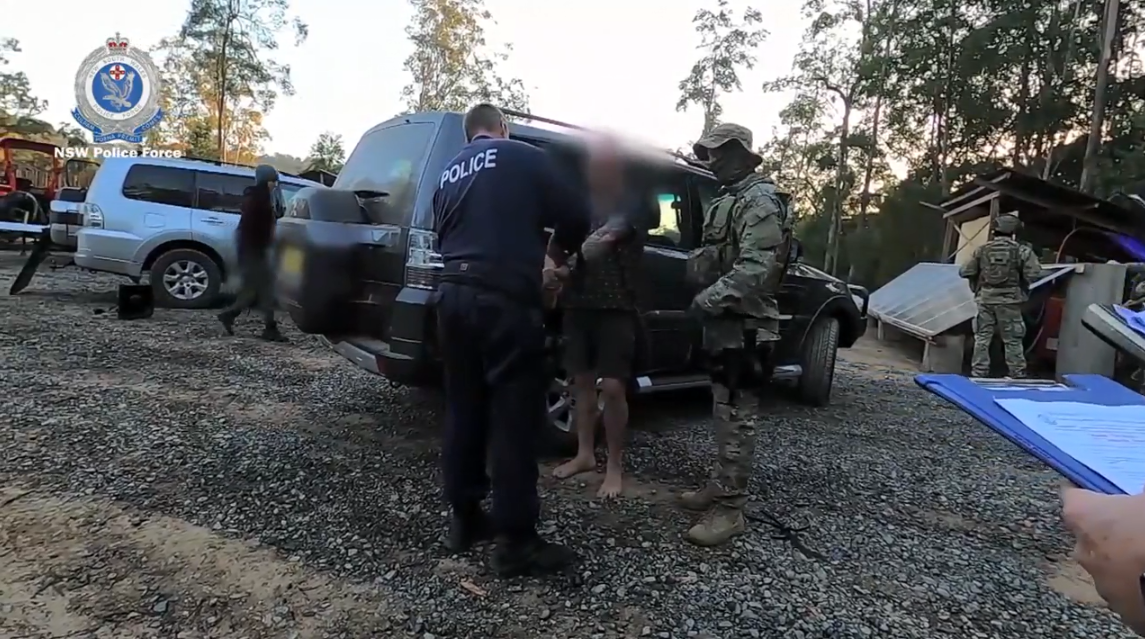 For tactical police, raids are a day at the office – but even they must have raised their eyebrows at what awaited them on the mid north coast.

More than $6.5-million worth of cannabis, three kilos of MDMA and over 180 cars were allegedly found during simultaneous searches, south west of Coffs Harbour yesterday.