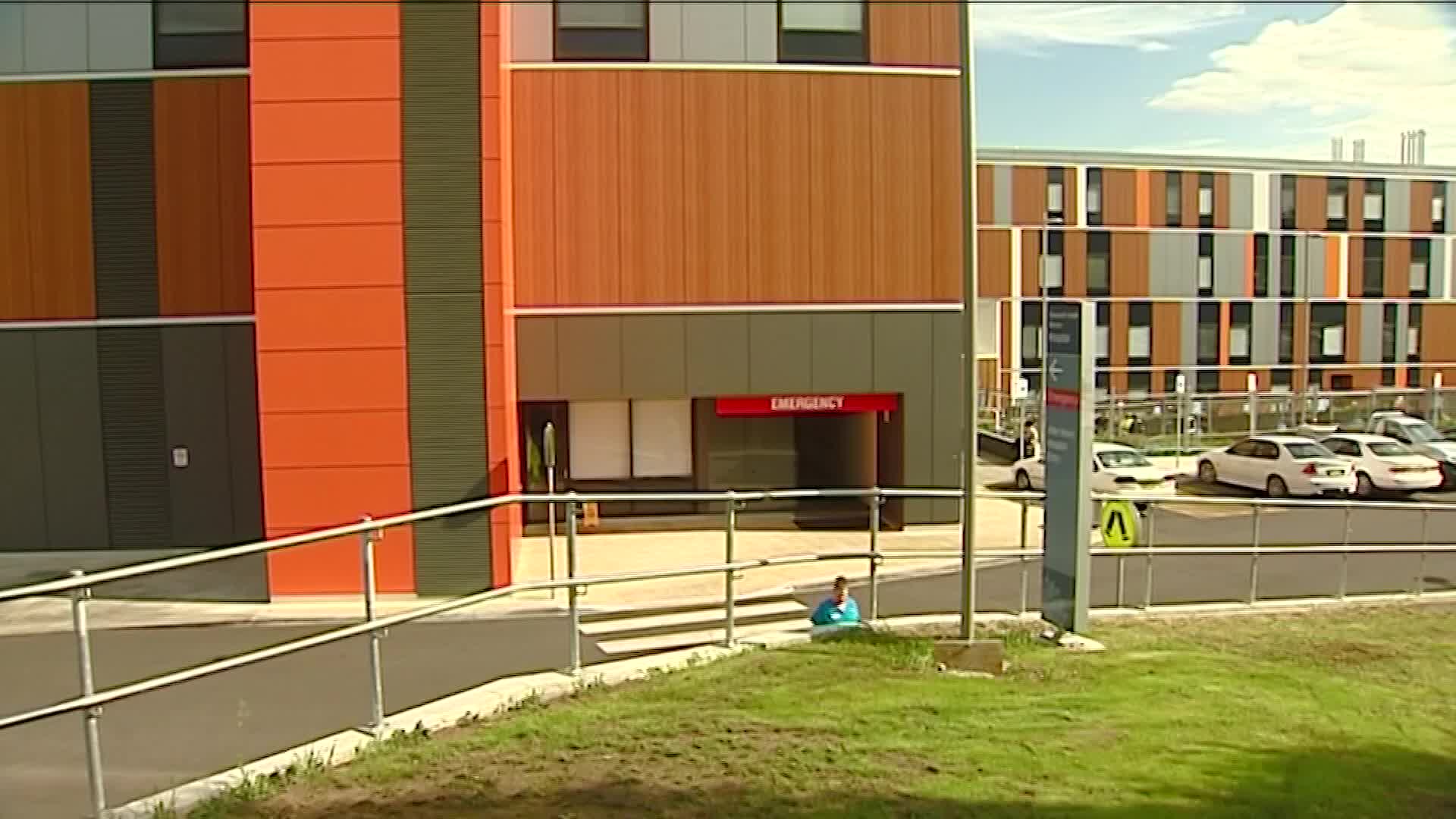 The Bureau of Health Information’s quarterly review has revealed a fall in emergency presentations across the Hunter New England Health District.

Statistics show a 21 percent decrease in attendances at Tamworth Hospital between April and June.

The facility was praised for meeting the benchmark of seclusions – implementing just 13 since April, for no longer than four hours each.

“The good news is that the people that did present all received their care on time, which is great, and we improved by about 10 percent.”

The Health District says it’s now focused on getting up to speed with elective surgeries postponed at the start of the pandemic.

“We’re now picking up, we’re really scheduling new sessions to make sure that we can get to those people who had their surgery delayed.”