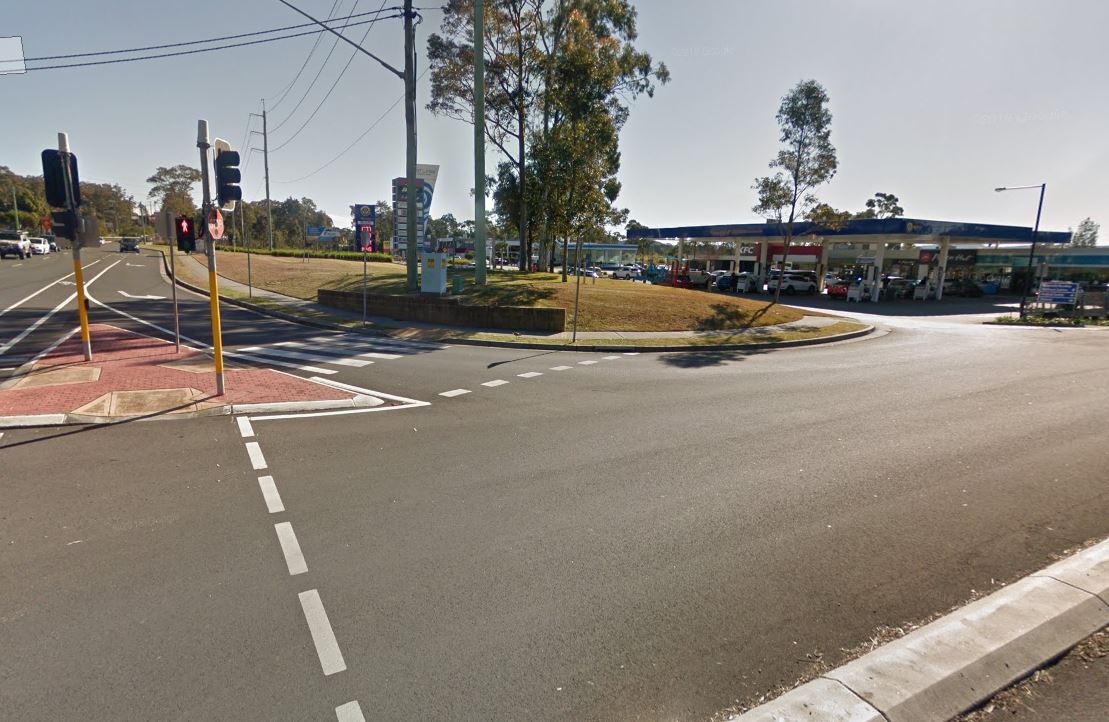 A woman has died after her motorcycle collided with a Toyota Corolla on the Central Coast today.

Emergency services were called to the intersection of Amy Close and the Pacific Highway at Wyong, just before 10am.

The motorcyclist, a 52-year-old woman, was treated on scene before being taken to John Hunter Hospital, but died on the way there.

The female driver of the Corolla was taken to Wyong Hospital for minor injuries, and mandatory testing.

Police are investigating how the crash occurred.