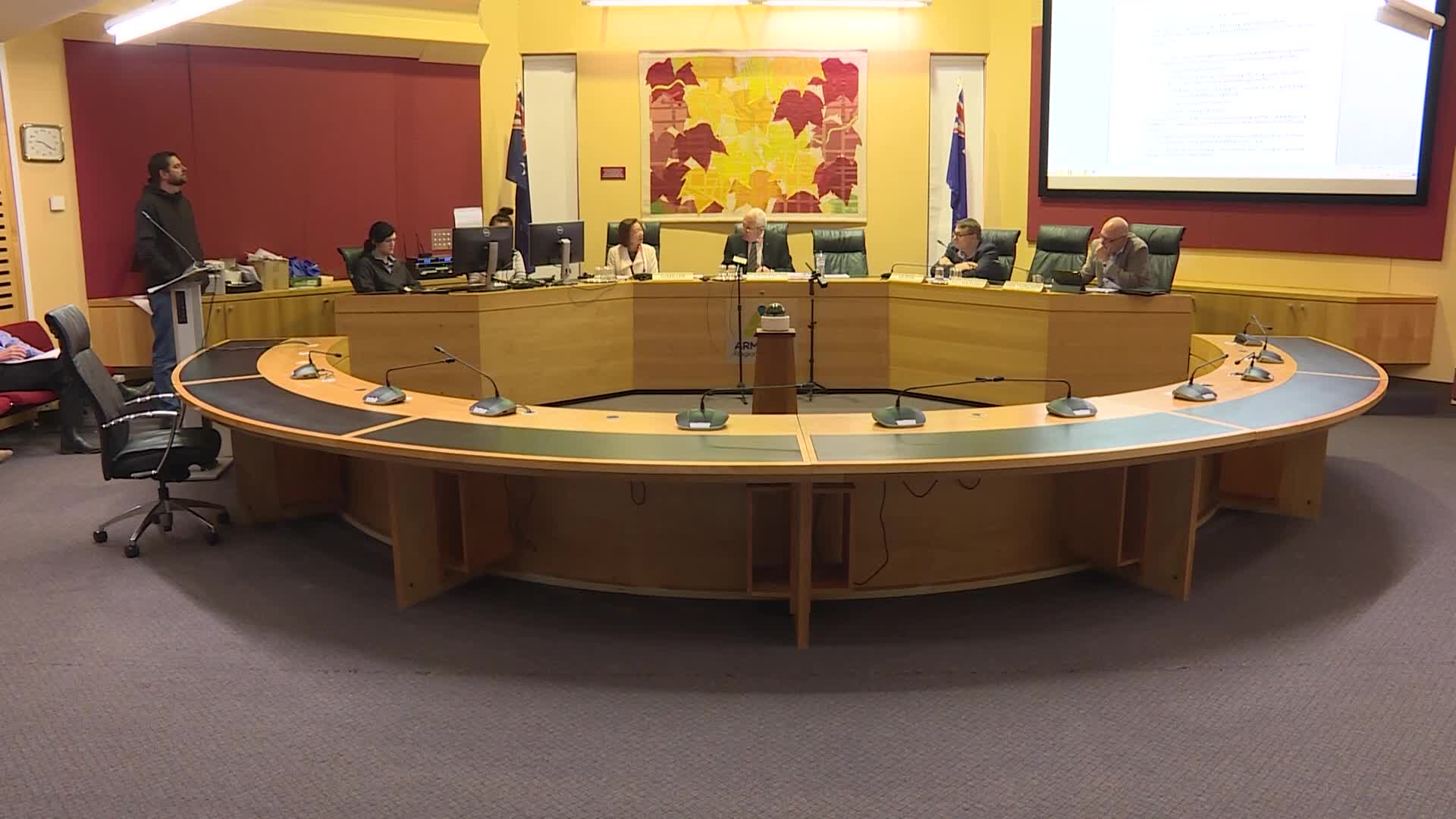 Armidale Regional Council says it hopes to hire a new general manager by the end of the year.

It comes after internal conflicts pushed the former CEO, Susan Law, to resign in July.

The 8 remaining councillors are suspended until at least December.