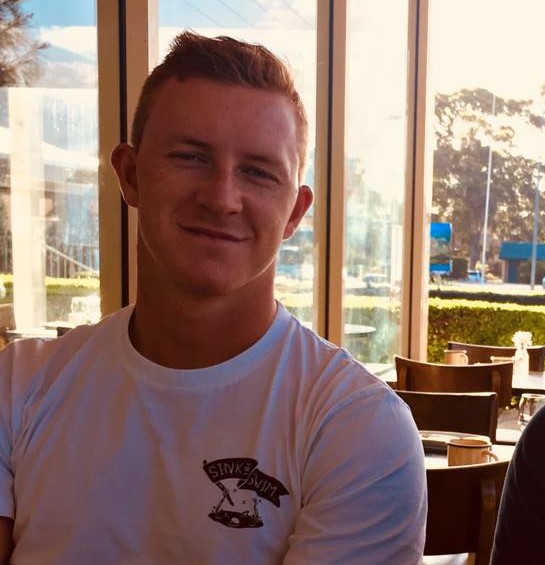 Rugby league player Joel Dark tragically passed away at John Hunter Hospital this morning after suffering a knock to the head while playing for Central Newcastle last Sunday.

He was making his debut for the first grade team against Wests at St John oval when he collapsed to the ground after suffering a head knock.

The 19-year-old from Old Bar on the Mid North Coast was rushed to the hospital for emergency brain surgery, but sadly passed away this morning.

Hunter New England Health has extended its sincere condolences to his family.

“His family are thankful for the support they have received from the local community over the past few days, and have asked for privacy at this difficult time,” said a Hunter New England Health spokesperson.

Joel is the cousin of Sydney Roosters, NSW and Australian captain Boyd Cordner.

The Knights are also deeply saddened by the news of Joel’s passing.

“The Dark family have many friends throughout our team and town, and we are standing alongside them today mourning this unimaginable loss,” said General Manager of Football Danny Buderus.

“I know the family will get all the support they need from the tight knit community of Old Bar in the days and weeks ahead, along with the entire game as we unite in this tragic loss.”