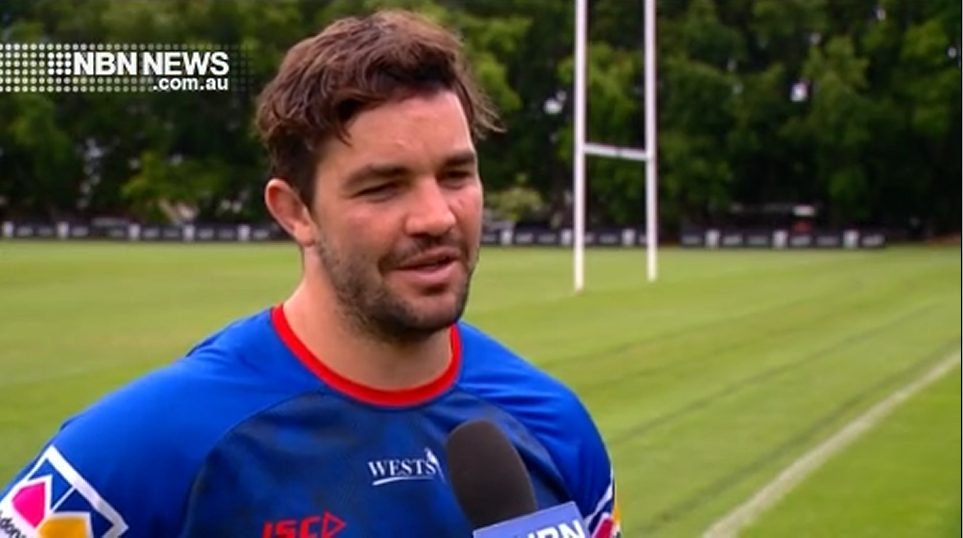 Knights veteran Aidan Guerra has told his teammates he’ll hang up the boots at the end of the current campaign.

The 32-year-old has played 11 seasons in the NRL, making more than 200 appearances.

The former Maroons star joined Newcastle in 2018 after playing 154 games for the Roosters, where he won a premiership.

Guerra will line up for the Knights against his old club on Saturday night.

KNIGHTS COACH SAYS RESULT AGAINST THE WARRIORS IS EMBARRASSING