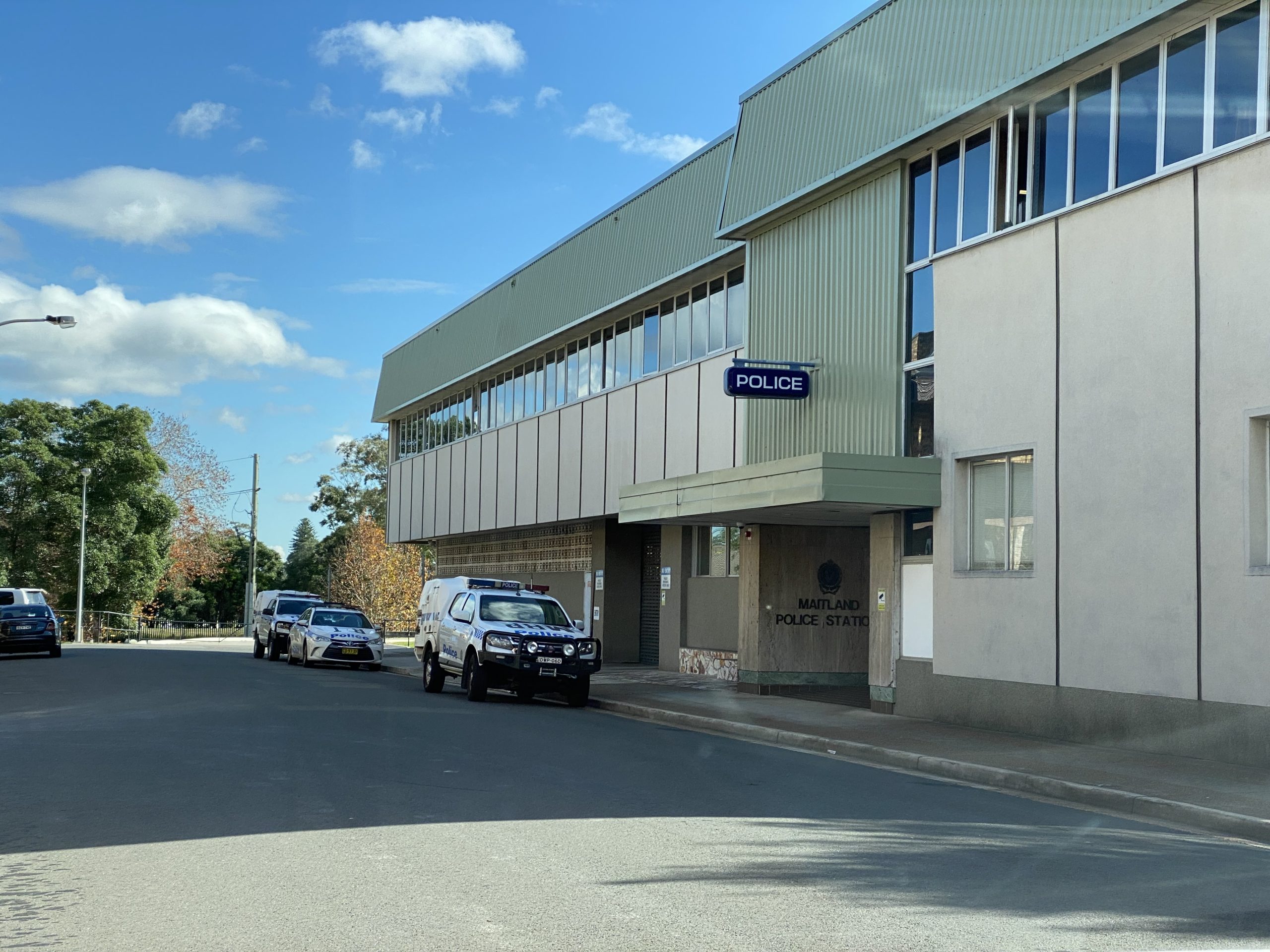 A former tennis coach from the Hunter region will face court today charged with indecently assaulting a teenager he coached in the late 1990s and the early 2000s.

Detectives commenced an investigation into the alleged incidents in June 2017.

They say the 57-year-old indecently assaulted the girl – aged between 13 and 17 at the time – multiple times in the East Maitland and the Hunter region.

He’s due to appear at Maitland Local Court today.