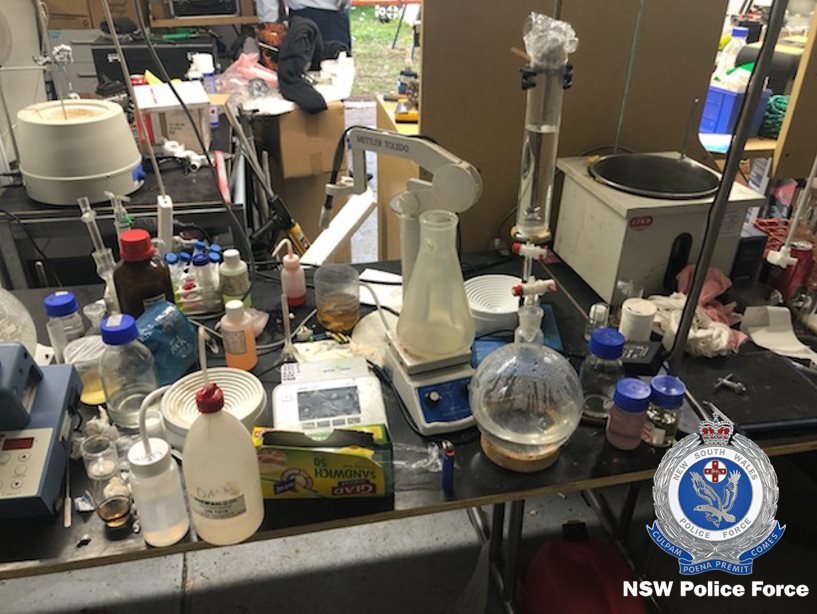 Police have uncovered a drug lab on the Central Coast after responding to reports shots fired at a property at Ourimbah.

A 40-year-old man was arrested on Tuesday afternoon after police found a large number of chemicals and equipment consistent with the manufacture of prohibited drugs in a shed. 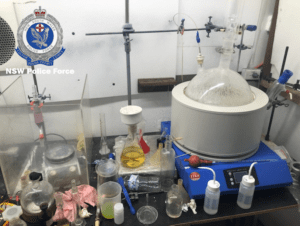 The 40-year-old was taken to Wyong Police Station and charged with 10 offences:

The man was refused bail to appear at Wyong Local Court today.