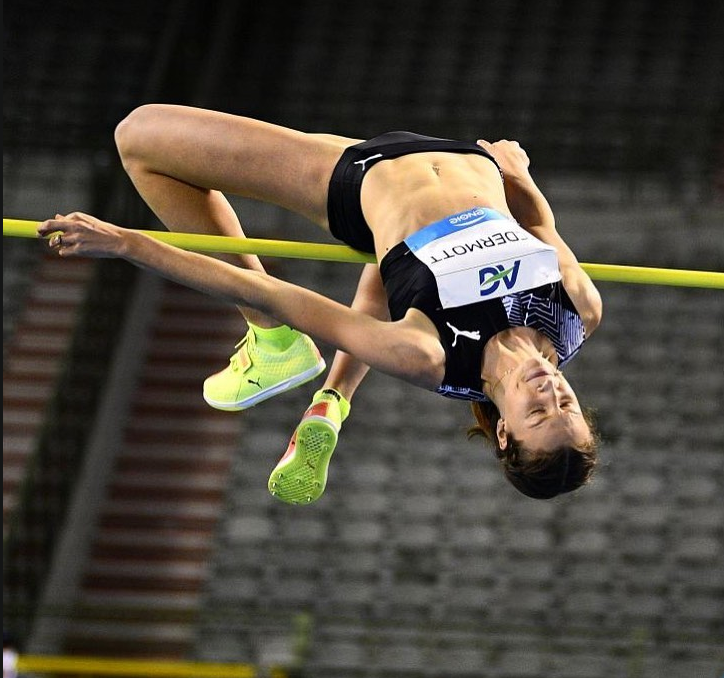 The 23 year-old clearing one-metre-96 at an event in Belgium yesterday and narrowly missing two metres, which would have been a new Australian record.

McDermott also claimed victory in the Diamond League, putting on a masterclass in Brussels on Friday night.

She’ll be back in action next week in Croatia.