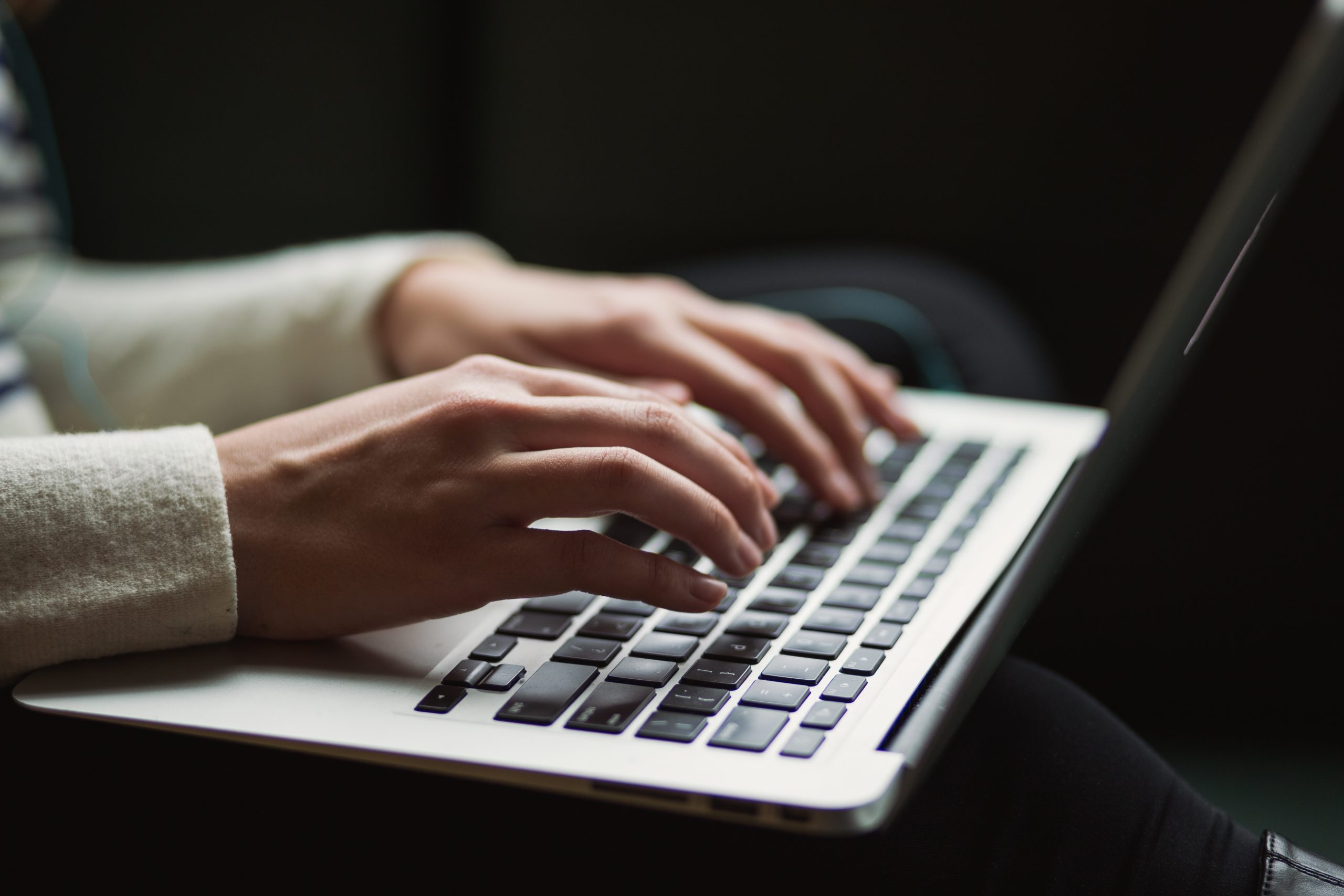 It’s National Child Protection Week and New South Wales Police is urging parents and carers to check in with their kids about cyber-safety.

It’s alleged the 44-year-old engaged in sexually explicit conversations, and agreed to meet who he thought was a teenage girl for sex.

Police arrested the man at Waratah Railway station last Tuesday – he was taken to Waratah Police Station and charged.

The man was refused bail and will front court in October.

A similar sting was carried out against a man from the Central Coast.

In May, detectives began engaging with the 41-year-old, who allegedly believed he was speaking to a 14-year-old girl.

He was arrested last Wednesday in Newcastle.

He remains behind bars and will front Wyong Local Court later this week.

A 32-year-old man from Sydney’s Eastern Suburbs was also arrested and charged with using a carriage service to procure a child under 16.

“This year, we know more children have been spending time indoors at home, which often includes activities on devices and on the internet.”

“If you or your child ever come across any concerning material online, we would encourage you to contact local police immediately.”

“The nature of incidents that our detectives are faced with can be difficult and confronting to investigate, but we will continue to work tirelessly to protect some of the most vulnerable people in our community.”