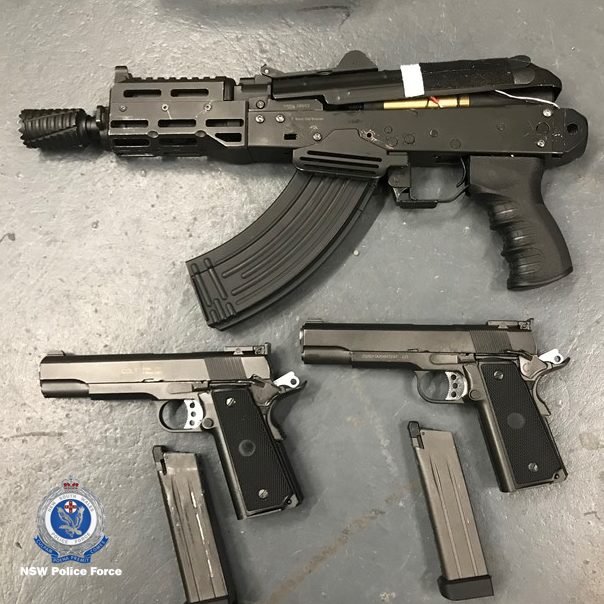 A man will appear in court today charged after several firearms were seized from a unit in Tweed Heads.

Officers then arrested a 27-year-old man at the property, and he was taken to Tweed Heads Police Station.

He was refused bail to appear at Tweed Heads Local Court today
Investigations are continuing. 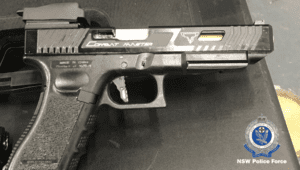 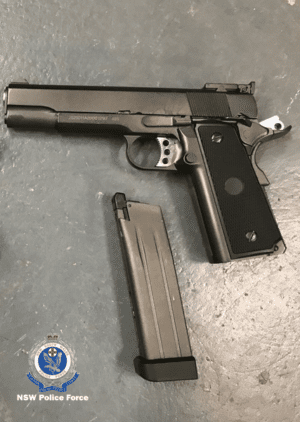