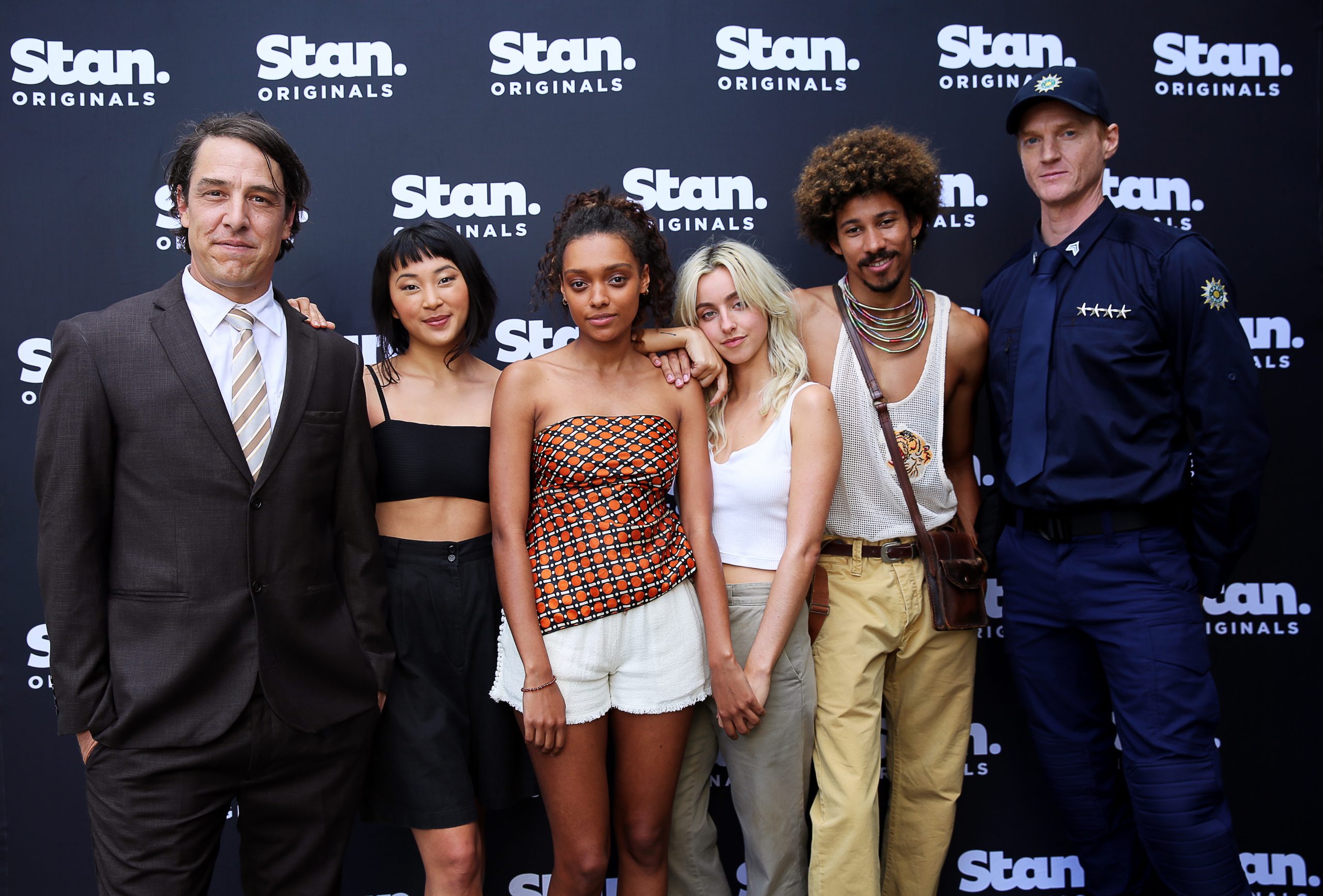 The streaming service Stan has shared new details about an eight-part drama series being filmed at a number of locations across the Northern Rivers.

The show’s called ‘Eden,’ and it was inspired by the scenery of Byron Bay.

It explores the secret lives of characters living in paradise.

INQUEST BEGINS INTO DEATH OF ABORIGINAL MAN IN CUSTODY