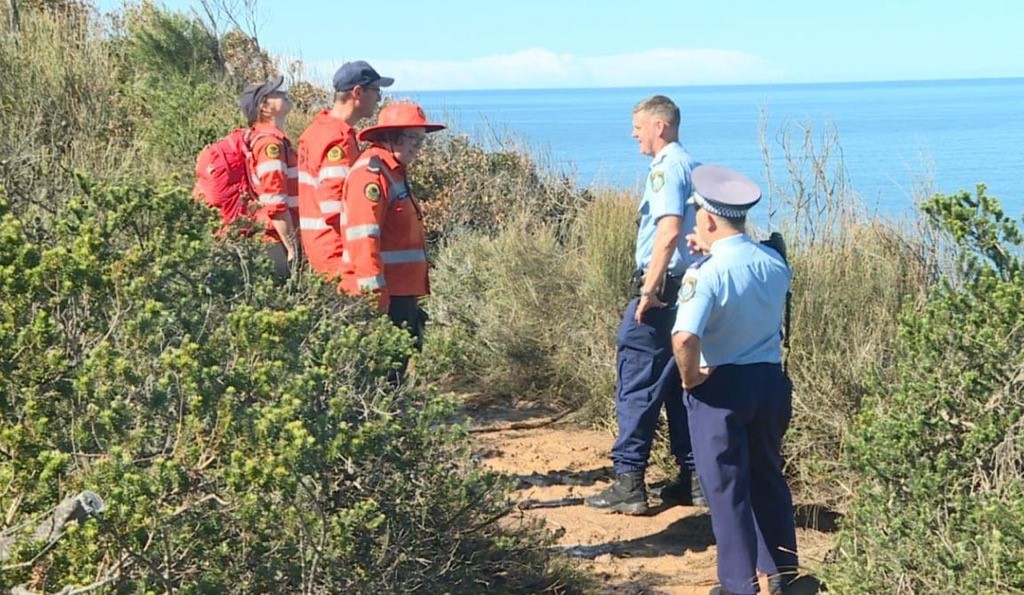 A body has been recovered by police searching for a man missing from Killcare.

Officers from Brisbane Water Police District have been searching for 61-year-old Murray Deacon, who was last seen leaving a home on Smithy Street, Killcare, just after 8.30am yesterday.

His car was found in the car park of Mount Bouddi picnic area and after an extensive search, with the assistance of PolAir, the body of a man was found earlier today.

The body was recovered and while it is yet to be formally identified, it is believed to be that of the missing man.

‘PUPPY FARMS’ STILL BEING SNIFFED OUT ACROSS THE STATE