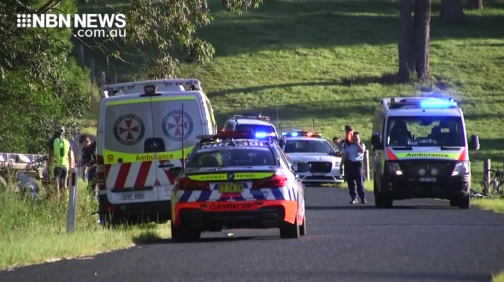 A man will face court next month, charged with negligent driving over a fatal crash near Coffs Harbour earlier in the year.

The 63-year-old is accused of striking two cyclists with his ute, while turning into a driveway on Central Bucca Road, at Bucca, on April 15.

The men, both aged 47, were treated on scene by paramedics before being taken to John Hunter Hospital and Gold Coast University Hospitals.

One of the men died from his injuries at Gold Coast University Hospital a few days later.

His licence was also suspended.

He is due to face Coffs Harbour Local Court on Monday 28 September.