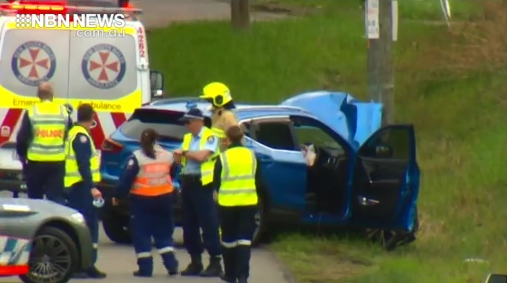 A woman is in a critical condition in hospital, after her car slammed into a power pole at Minmi this morning.

Emergency services were called at 11am, and arrived at the scene in Woodford Street soon after.

They freed and treated the 43-year-old driver, who was the only person in the car, and she was taken to John Hunter Hospital.

The street was closed for several hours.

VOLUNTEERS SEARCH FOR SURVIVORS IN A HUGE BYCATCH