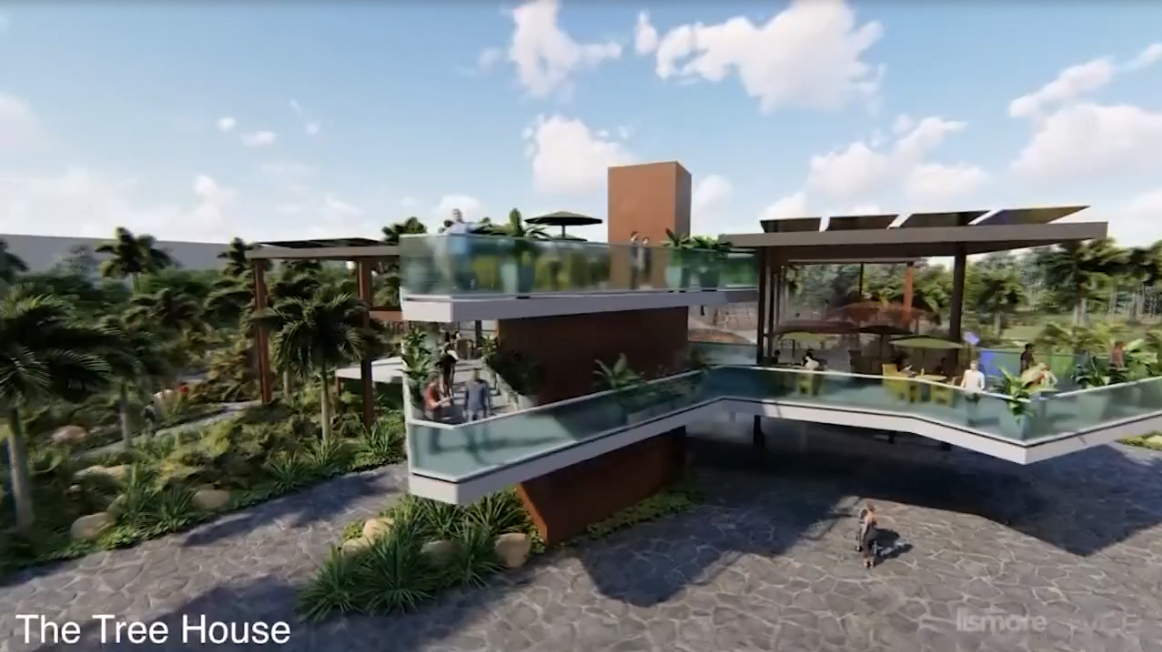 The $25-million Lismore Parkland proposal is now a shovel ready project after councillors voted in its approval at last night’s meeting.

“There were some people concerned about our financial position, and of course, we’re aware of that, which is why we’re not funding such a major project ourselves,” Deputy Mayor, Darlene Cook said.

Funding will instead be sought from the state or federal government.