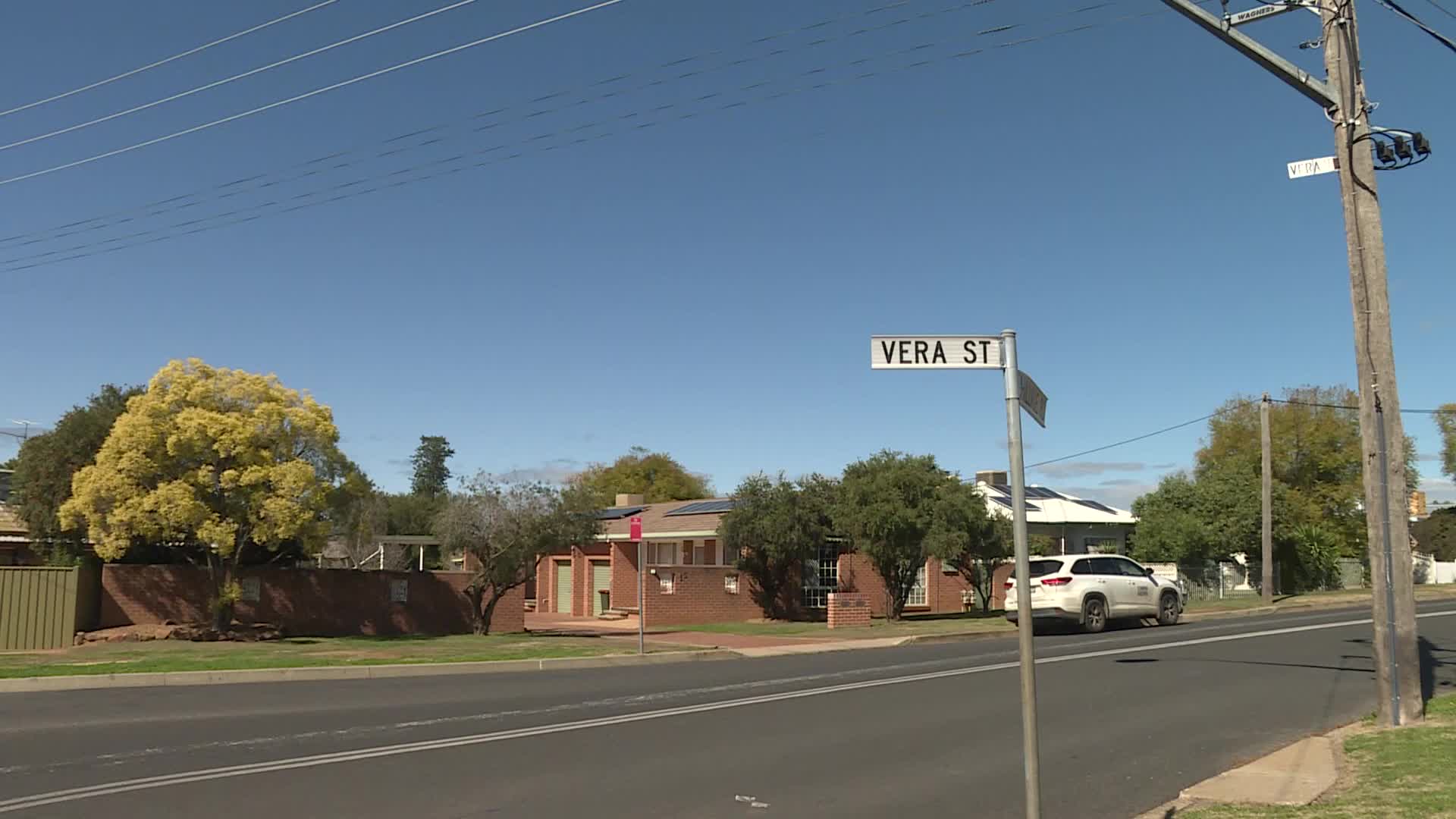 Police are on the hunt for four men, following a home invasion in South Tamworth yesterday afternoon.

A 40-year-old resident of the Vera Street property says the men broke into her home, threatening her before assaulting her 24-year-old flatmate and fleeing with cash.

The men are described as being of Aboriginal and Torres Strait Islander appearance.

HAVE YOU SEEN RICHARD JOHNSTONE?