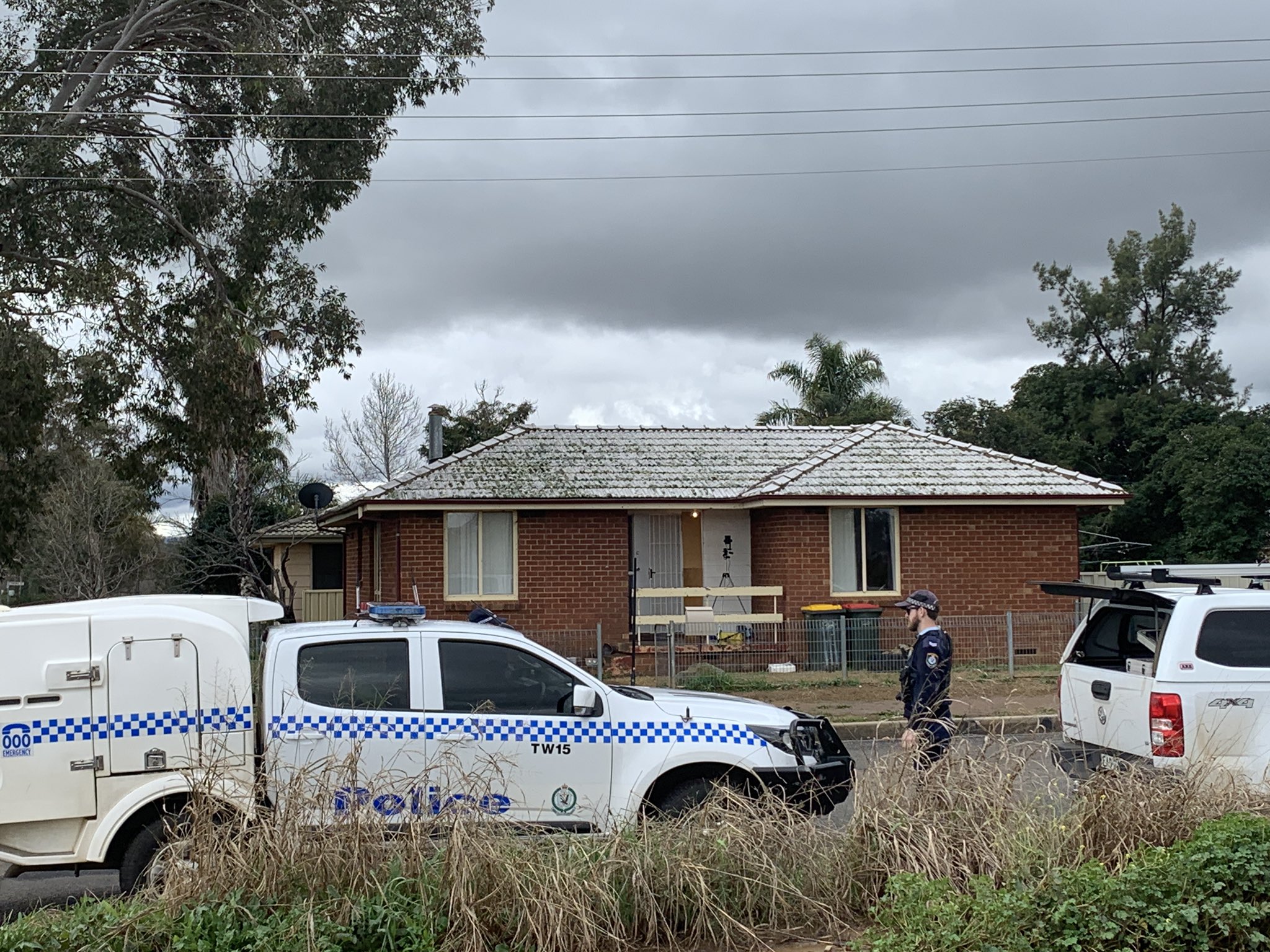 A man has died in hospital following a stabbing in the state’s north earlier today.

Just before 1am, emergency services were called to a home on Green Street, West Tamworth.

When they arrived they found a 21-year-old man was found with multiple stab wounds.

He was treated at the scene before being taken to Tamworth Hospital where he died.

Officers from Oxley Police District established a crime scene which is being examined by specialist forensic police.

A 26-year-old woman – known to the man – was spoken to at the scene before being taken to Tamworth Police Station where she was arrested, however, released pending further inquiries.

Strike Force Mindoro has been established to investigate the circumstances surrounding the man’s death.

Police are investigating after a 21-year-old man was fatally stabbed in West Tamworth early this morning. A 26-year-old woman was taken for questioning, she’s since been released.