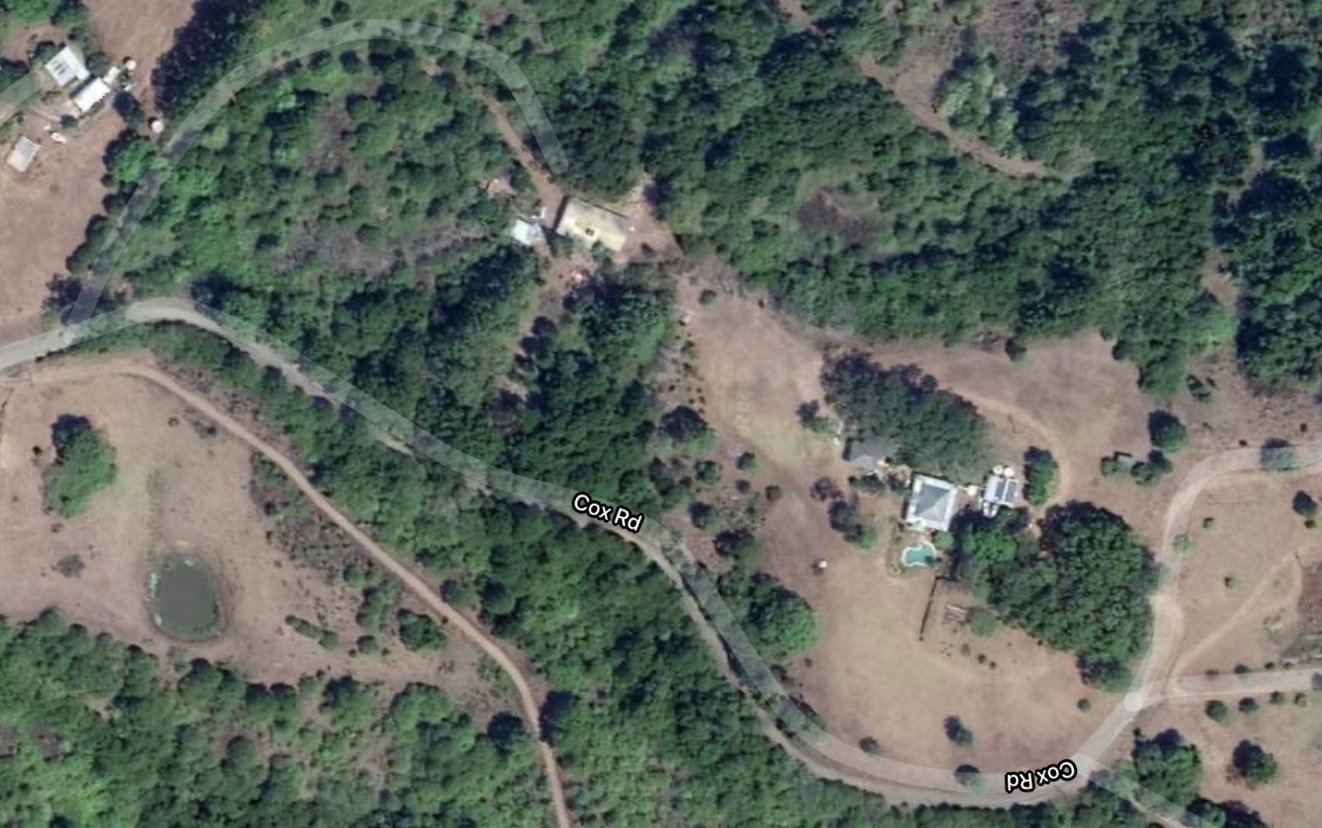 A North Coast man has died, after he was found trapped by a fallen tree on a property near Lismore yesterday.

Emergency services were called to the property at Cox Road, Koonorigan, just before 7.30pm, and found the man trapped.

Sadly, they were unable to revive him, and he died at the scene.

Officers have been told the 67-year-old was clearing trees when the incident occurred.

SafeWork NSW will be notified, and a report will be prepared for the Coroner.