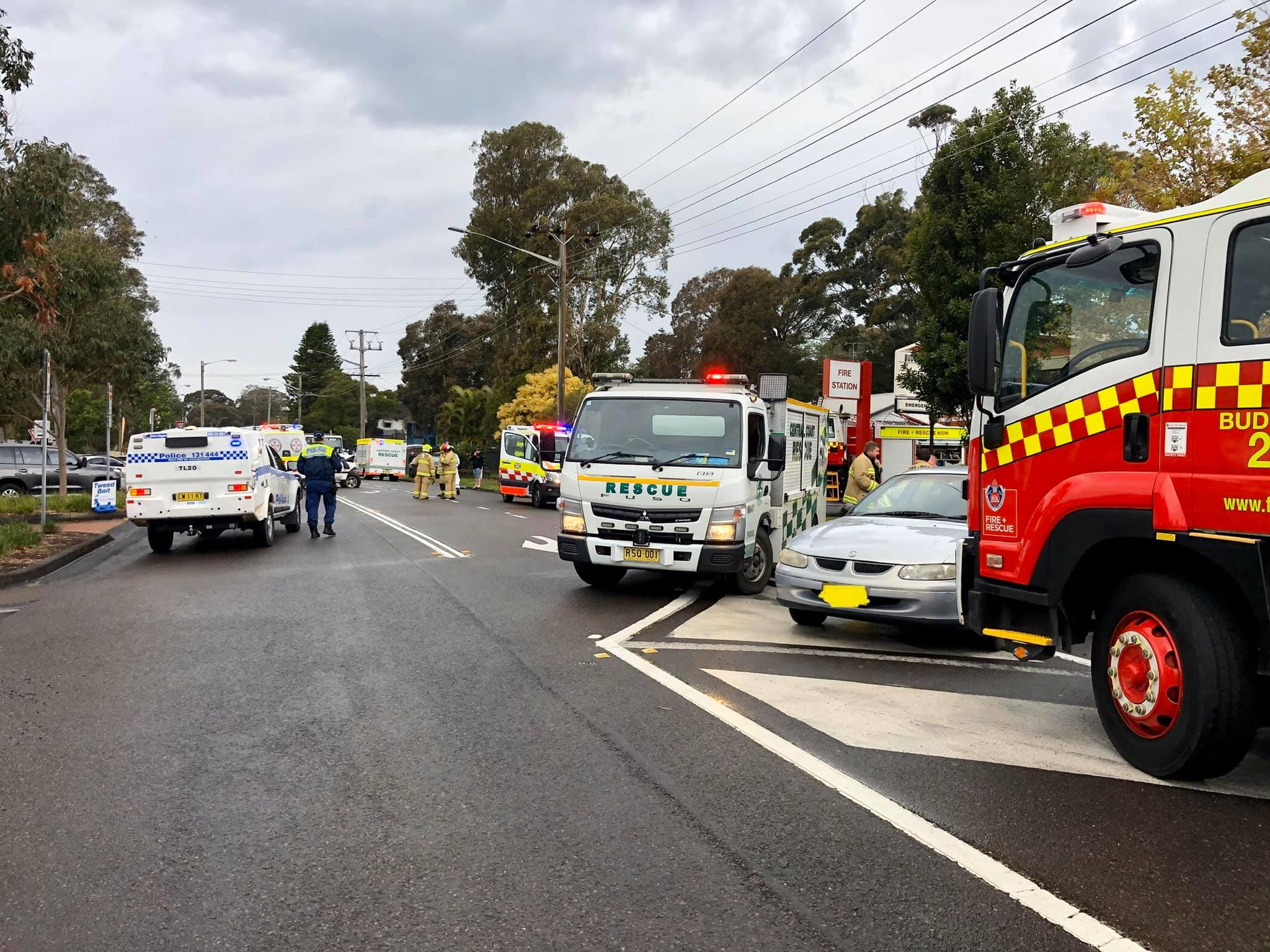 Two people were injured during a smash on the notorious Woy Woy Road at Horsfield Bay around 1pm.

A woman in her 40s was freed from the wreck and flown to Royal North Shore hospital, while a child was taken to Gosford Hospital for a checkup. 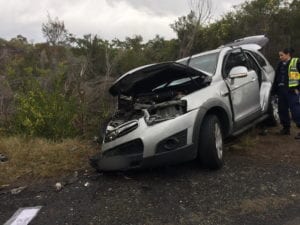 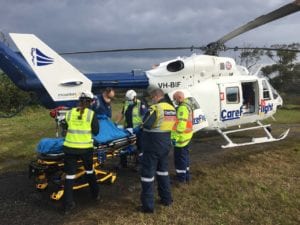 Meanwhile, a man in his 50s was airlifted to John Hunter Hospital, after a two car crash at Budgewoi around lunchtime.

Two others were also taken to the emergency department.