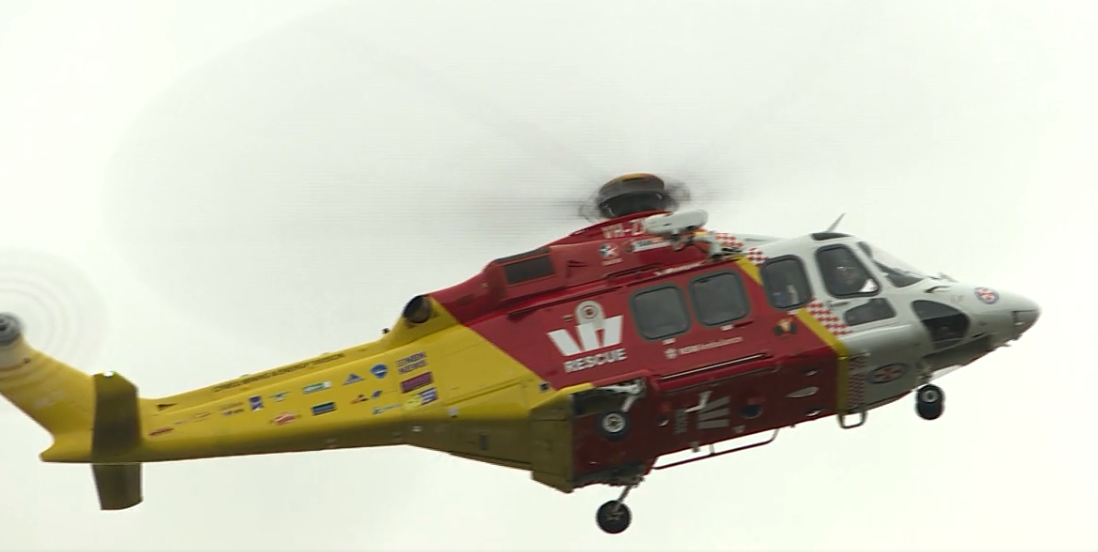 A Sydney camper who got lost, wandering through bushland in search of a toilet, has been found safe and well on the Central Coast.

Police say the 24-year-old left her group of friends around 11pm on Friday night, but became lost in the Lake Munmorah National Park.

After a lengthy search by police and the Westpac Rescue Helicopter, the young woman was discovered on a road some distance from the group’s campsite at 7:30 this morning.