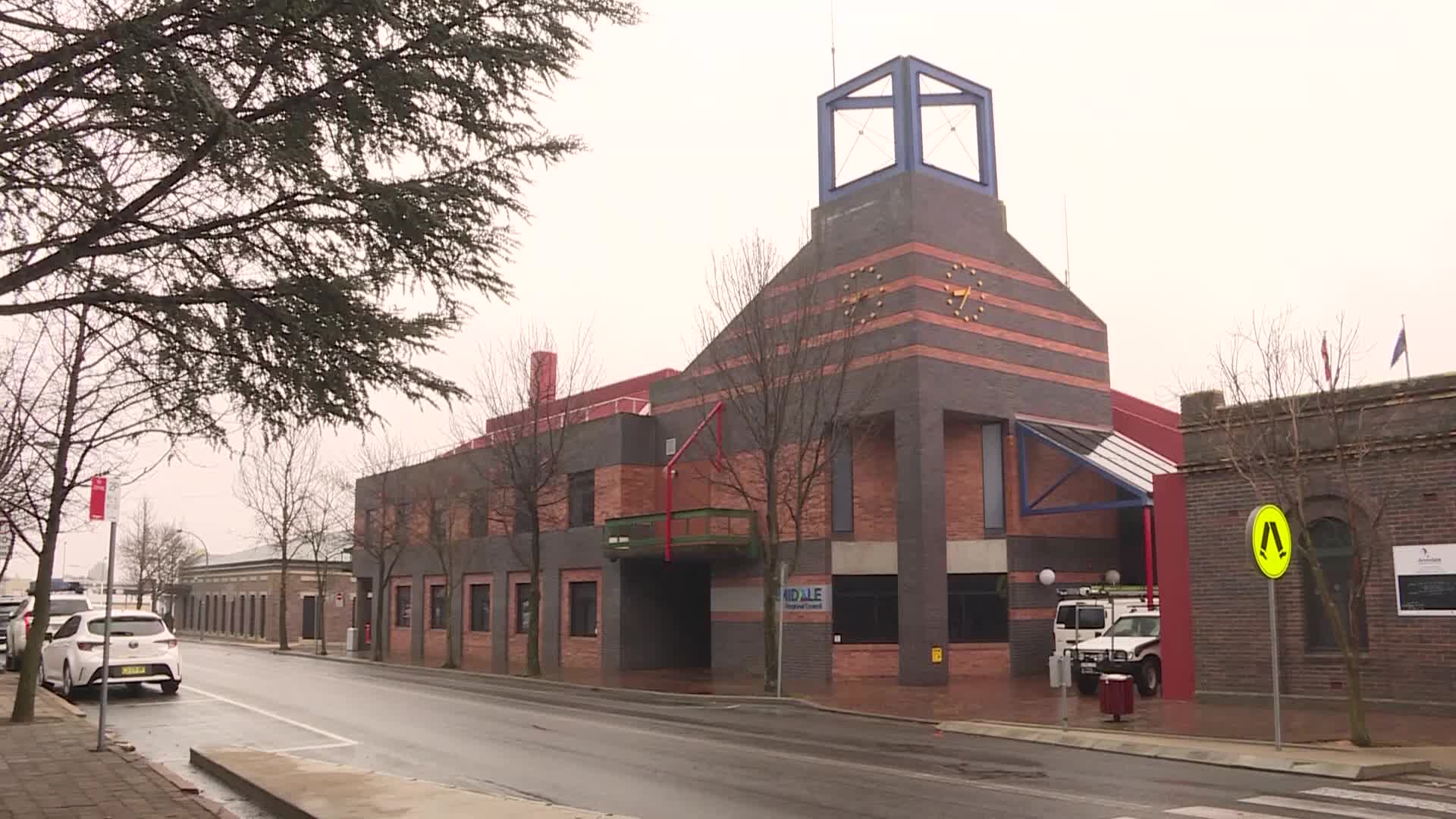 Armidale Regional Council is asking for the community’s input, as it seeks out a new General Manager.

Interim Administrator, Viv May, has confirmed a representative from Local Government New South Wales, Mark Anderson, will assist in the recruitment process.

He’s inviting the community to a meeting on Tuesday August 18, where residents can have their say on potential candidates.

It’s understood the position will NOT be open to former or suspended councillors.