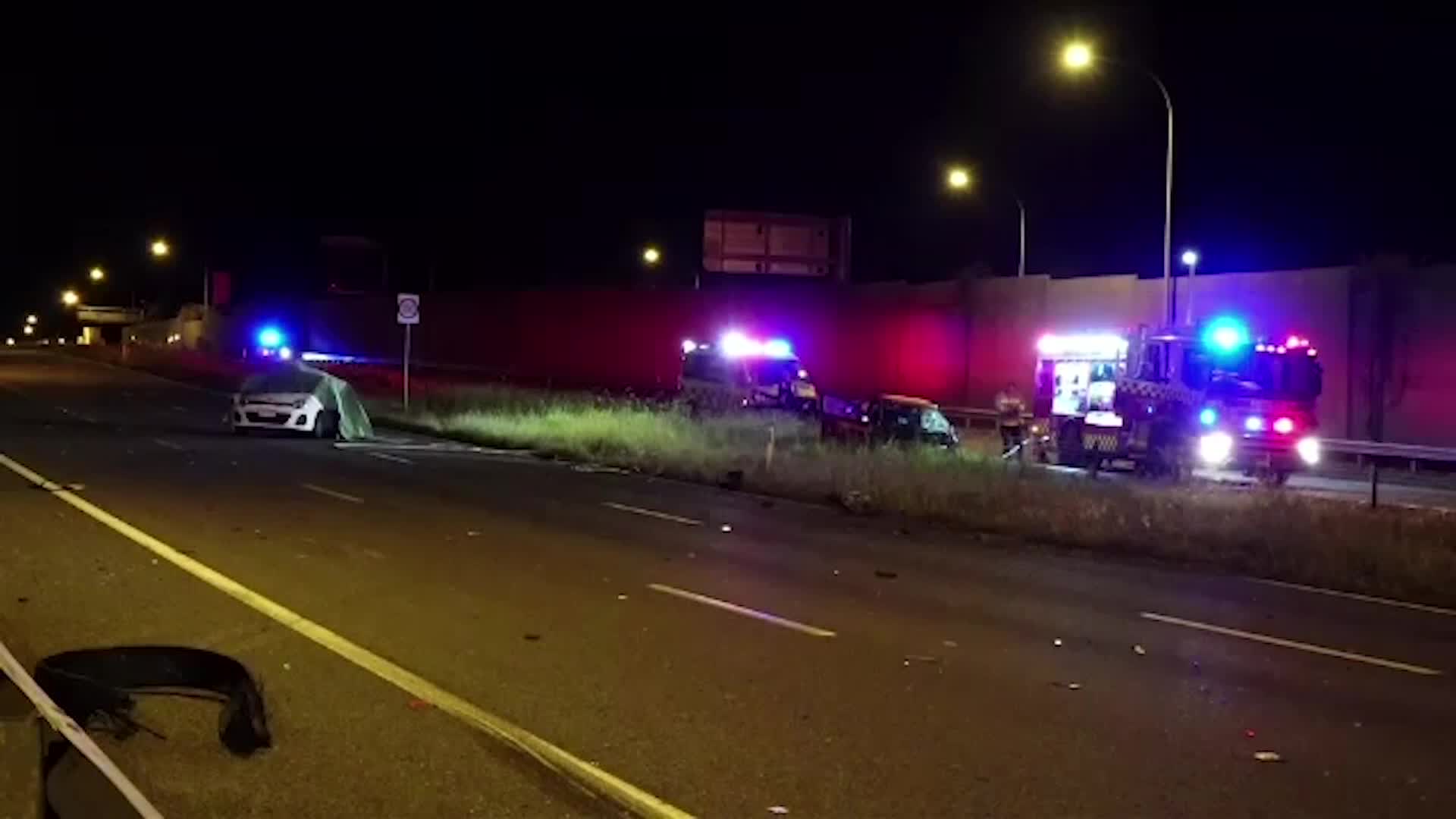 A man has been charged over a fatal crash on the Pacific Highway at Tweed Heads on Tuesday night.

Police believe the 30-year-old crashed into the back of a car while travelling at more than 170 km/h.

The accused and a teenage passenger allegedly left the crash site before emergency services arrived.

The man has been charged with a string of offences, including dangerous driving occasioning death and driving with an expired license.