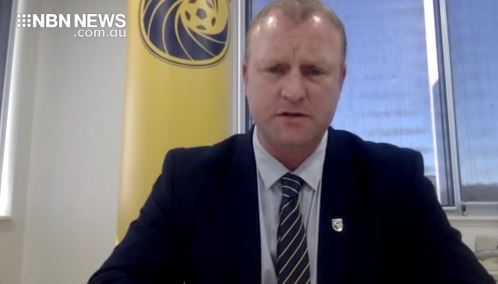 The Mariners CEO has conceded they may not remain on the Central Coast, after owner Mike Charlesworth today announced he’s selling his shares.

Shaun Mielekamp though remains optimistic the A-League club will stay put – and about its future – saying the sale will allow it to bring fresh faces into the mix.

“For the club to grow and have that on-field performance and success that we so desperately crave – it’s going to need some further investment into the playing roster and that’s not something Mike is looking to invest in moving forward.”

It comes after the team finished its season on a high last night, with a dramatic 3-2 win over Melbourne Victory.

(VISION ONLY IN PARTS)