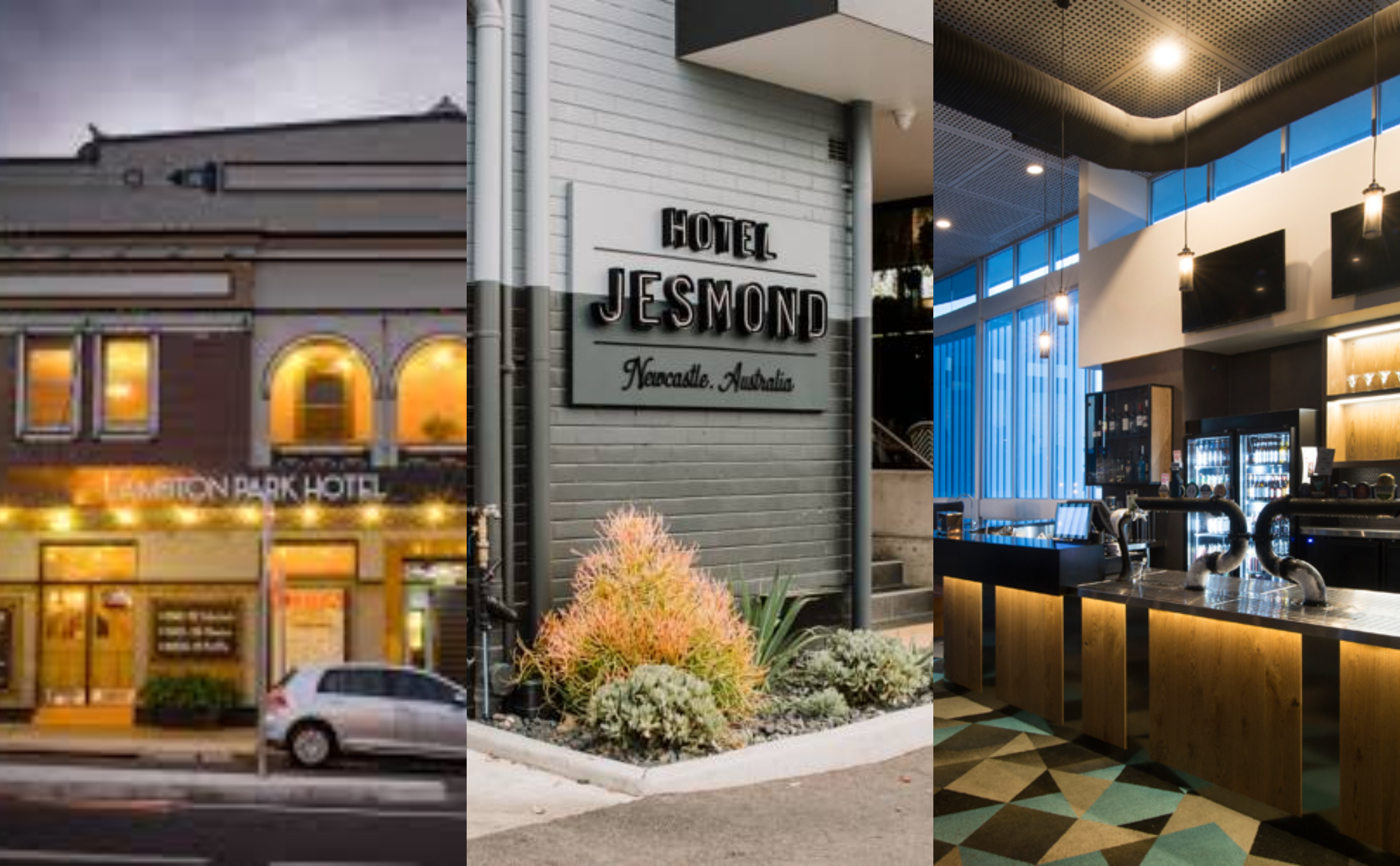 A number of Hunter pubs have been closed after a confirmed case of COVID-19 visited the region from Sydney last week.

The man in his 20’s visited Wallsend Diggers, Hotel Jesmond and the Lambton Park Hotel.

Hunter New England Health District is urging anyone who attended the venues to strictly isolate at home for 14 days and be tested for COVID-19. 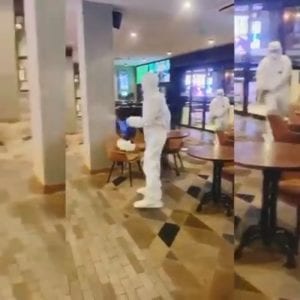 All venues have undergone a deep clean.

NSW Health says there is no ongoing risk to the community.

Hotel Jesmond remains closed as staff are tested as a precaution.

Wallsend Diggers will re-open today but is now restricted to Members Only and will not allow anyone entry from Victoria or Sydney.

Anyone who attended the Toronto Court House at those times should be alert for any symptoms and should even the mildest symptoms develop, they must self-isolate and seek urgent testing for COVID-19. 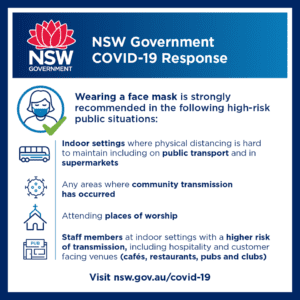