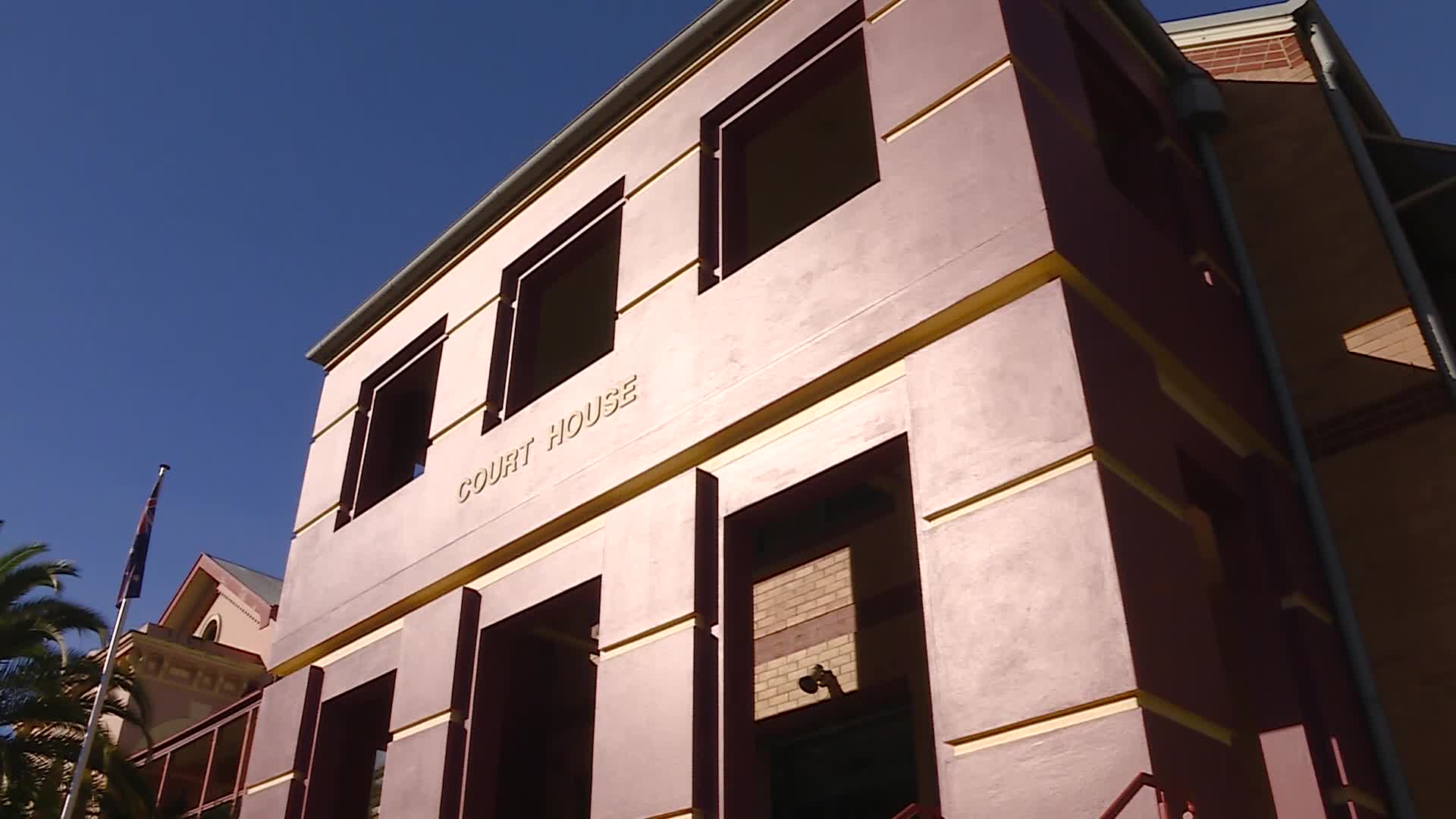 A 38-year-old man has been charged after a young girl was allegedly sexually assaulted on Wednesday evening in Lismore.

Police say he approached an unknown 12-year-old girl in the CBD before attacking her in nearby bushland.

The man was refused bail and will next appear in court in September.