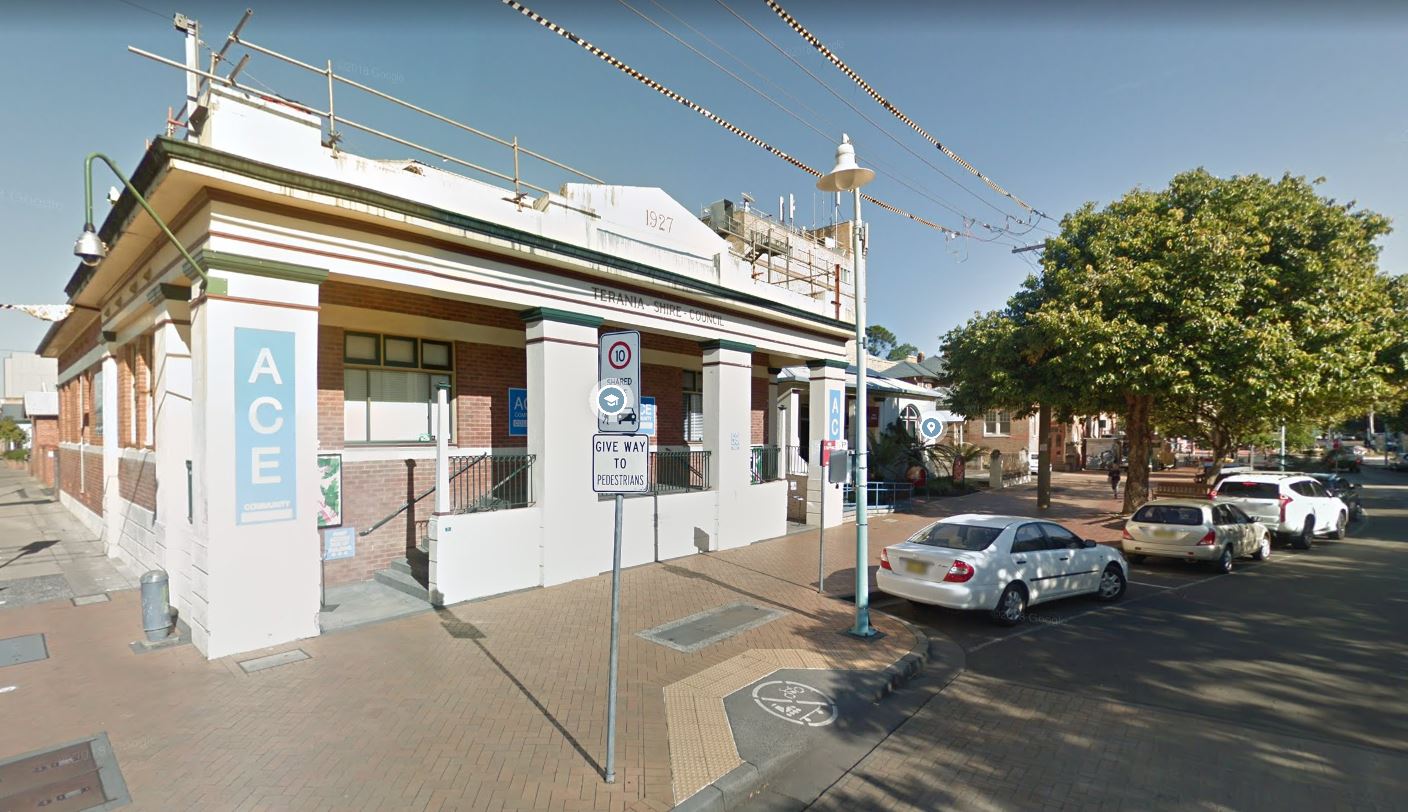 A man has been charged over the alleged sexual assault of a young girl at Lismore yesterday.

Last night, police received a report a 12-year-old girl was approached by a man she didn’t know near Magellan and Carrington Streets at Lismore.

She was then allegedly sexually assaulted near Molesworth Street.

Just after 10.30am yesterday, a 38-year-old man was arrested at a home near Lismore.

Later that day, officers searched the home and took a mobile phone and other items.

The man was taken to Lismore Police Station and charged with a string of offences, including five counts of aggravated sex assault of a person under 16.

He was refused bail to appear at Lismore Local Court today.

COUPLE FINED MORE THAN $11,000 OVER DOG ATTACK IN BYRON BAY