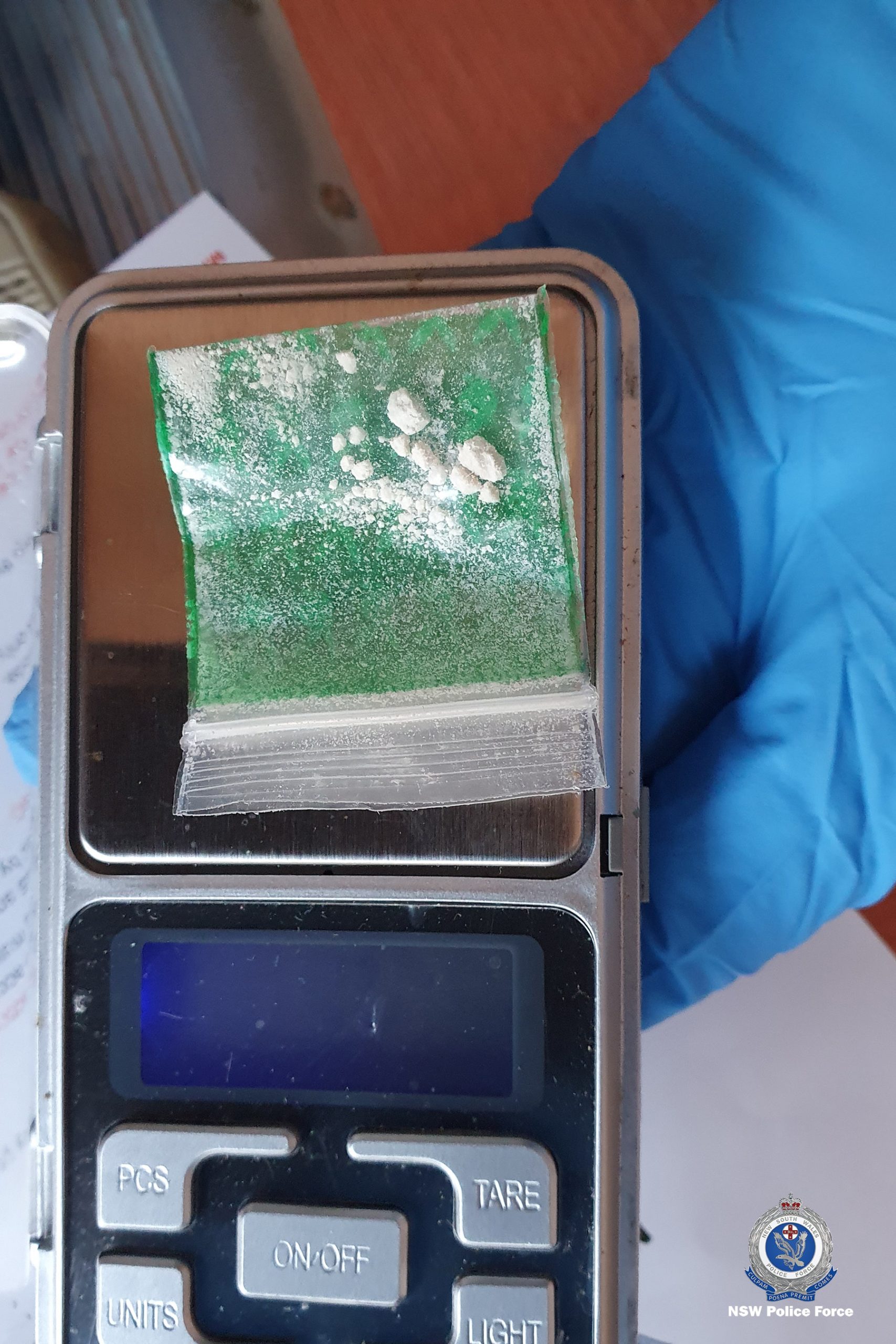 A large scale drug ring has been smashed with a series of police raids across the Central Coast today.

Significant amounts of ice, cocaine and GBH were among the drugs seized by police, with 15 people now facing a total of 250 charges.

“We throw everything we can at the drug problem, but certainly we have made big inroads today,” said Superintendent John Gralton of Tuggerah Lakes Police District.