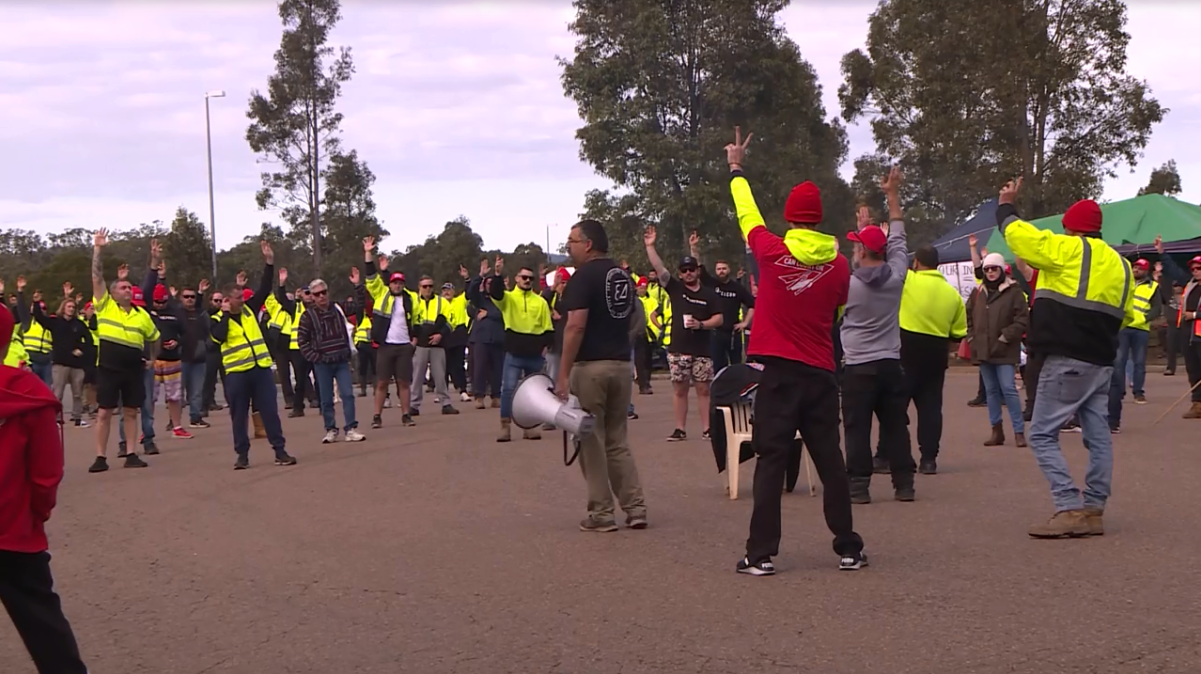 A strike at the Woolworths distribution centre at Warnervale has entered its seventh day, as workers seek greater wage parity with colleagues in Sydney.

United Workers Union members rejected a 3 per cent rise in pay each year across the board this morning, before heading back into negotiations.

“It’s not just about wages and classification structure issues, it’s about casual conversion to permanency and having a number around that. So around 80 per cent permanent, 20 per cent casual,” United Workers Union organiser, Brad Donnelly said.

“We obviously want to ensure maximum service to our customers, our contingency is holding up and we can continue doing that,” Woolworths Chief Supply Chain Officer, Paul Graham said.

“But we’d much prefer to get people back to work, putting that money into their pocket.”