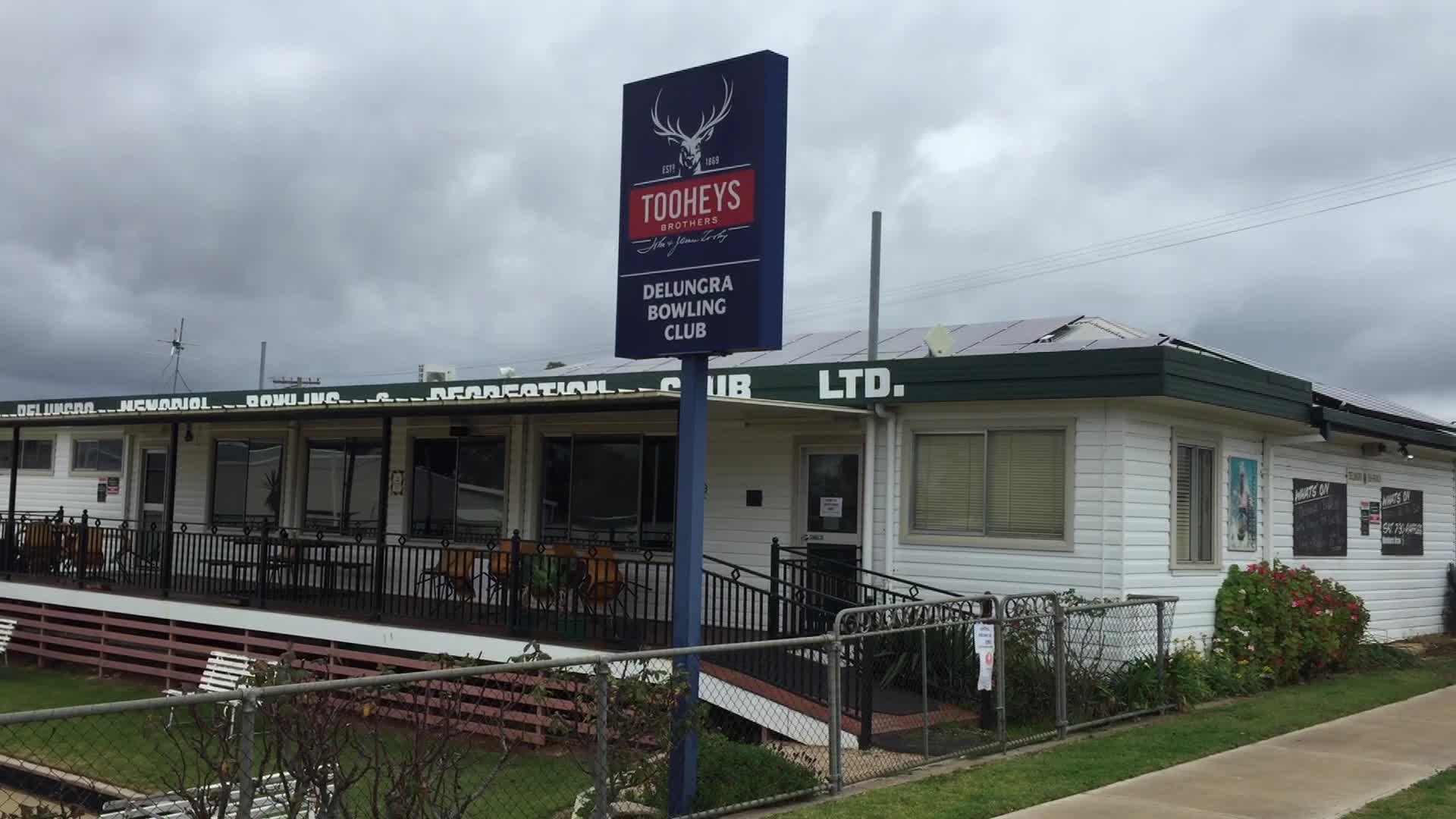 The small town of Delungra has received some impressive upgrades to its public facilities.

Delungra Bowling Club was among the first to receive repairs, followed by the town’s CWA facility and public hall.

Member for New England, Barnaby Joyce, also joined staff and students from Delungra Public School for the reopening of their school library, which has undergone $15,000 refurbishments.

“Delungra School is really important… that we give these children the opportunity, so that they can have a parody of an education experience that they would get if they happened to be living in Armidale, or living in Inverell or living in Tamworth.”

The developments were delivered under the Federal Government’s Drought Communities Program.

UNE ENROLMENTS ON THE RISE