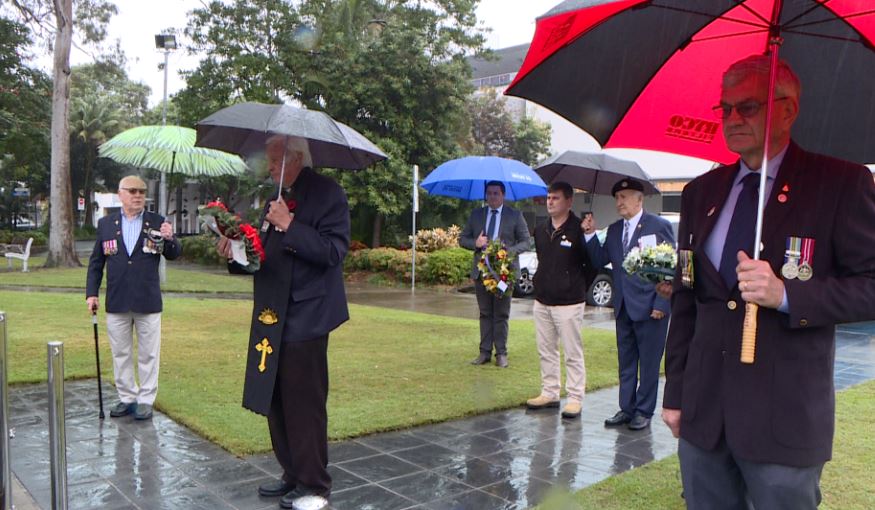 A moment of silence today honouring those who fought in the Korean War.

Referred to as the ‘forgotten war’, 17,000 Australians fought in Korea for three years from 1950.

Some Korean War veterans and their families still live on the Mid North Coast, with most veterans now aged in their 80s or 90s.

Monday will mark the 67th anniversary of the signing of the armistice.