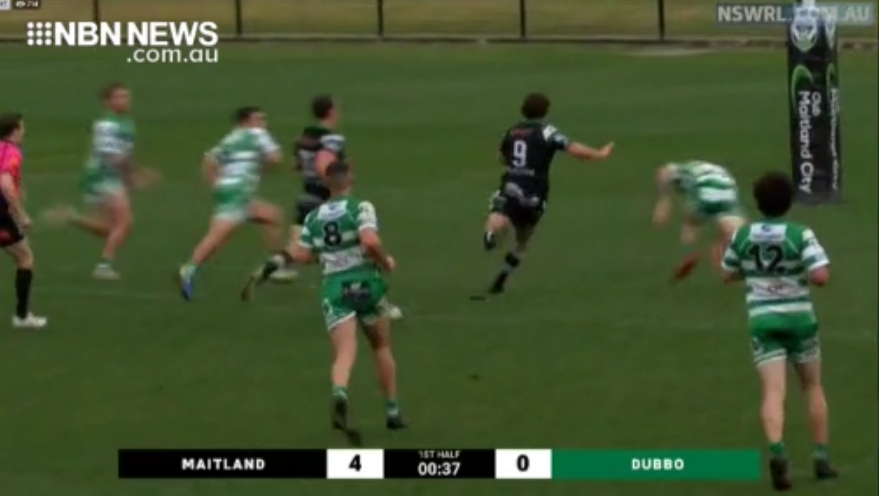 The Pickers dominated in defence from the kick off, rarely allowing the fishies out of their own half.

The pressure became too much for Dubbo – Maitland captain Alex Langbridge scooting from dummy-half to score moments before halftime.

The onslaught continued after the break with Maitland’s off-season recruits crossing over for tries of their own.

BLAKE GREEN IS READY TO GO