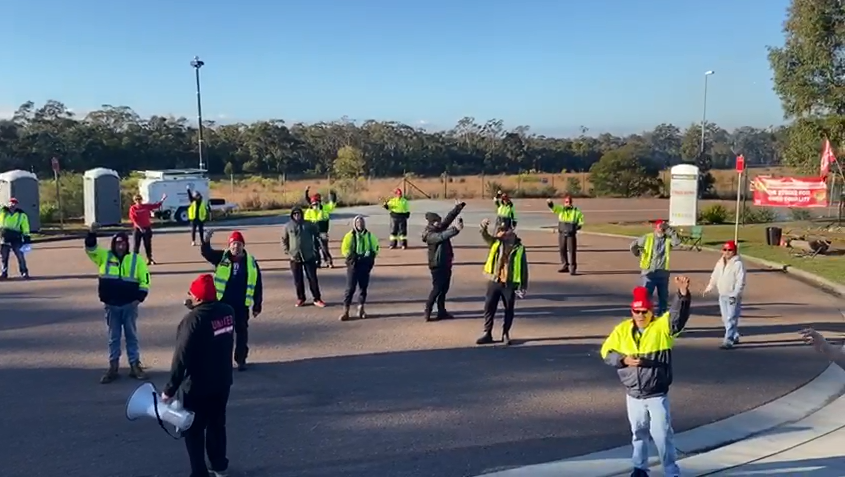 Around 500 employees have been locked out of Woolworths’ distribution centre at Warnervale.

Woolworths has defended its offer of a 9 per cent pay rise – at the base level, over three years.

It says its move to bar workers from the depot will not disrupt distribution to its stores.