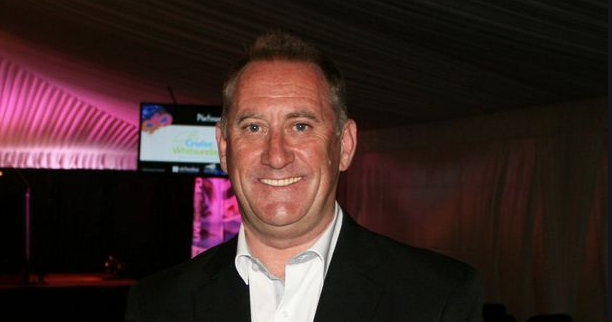 Warren McCorriston is now facing 23 charges in relation to four women, while five charges have been withdrawn.

The offences allegedly occurred between 1979 and 1999 in Gosford, Blacksmiths, Eleebana and Redhead… as well as Newcastle, Lambton and New Lambton.

His case was briefly mentioned in Newcastle Local Court today and adjourned for case conferencing.

His arrest in January on the Gold Coast, followed an investigation by Strike Force Arapaima, reviewing the disappearance and suspected murder of three teenage girls from Lake Macquarie.