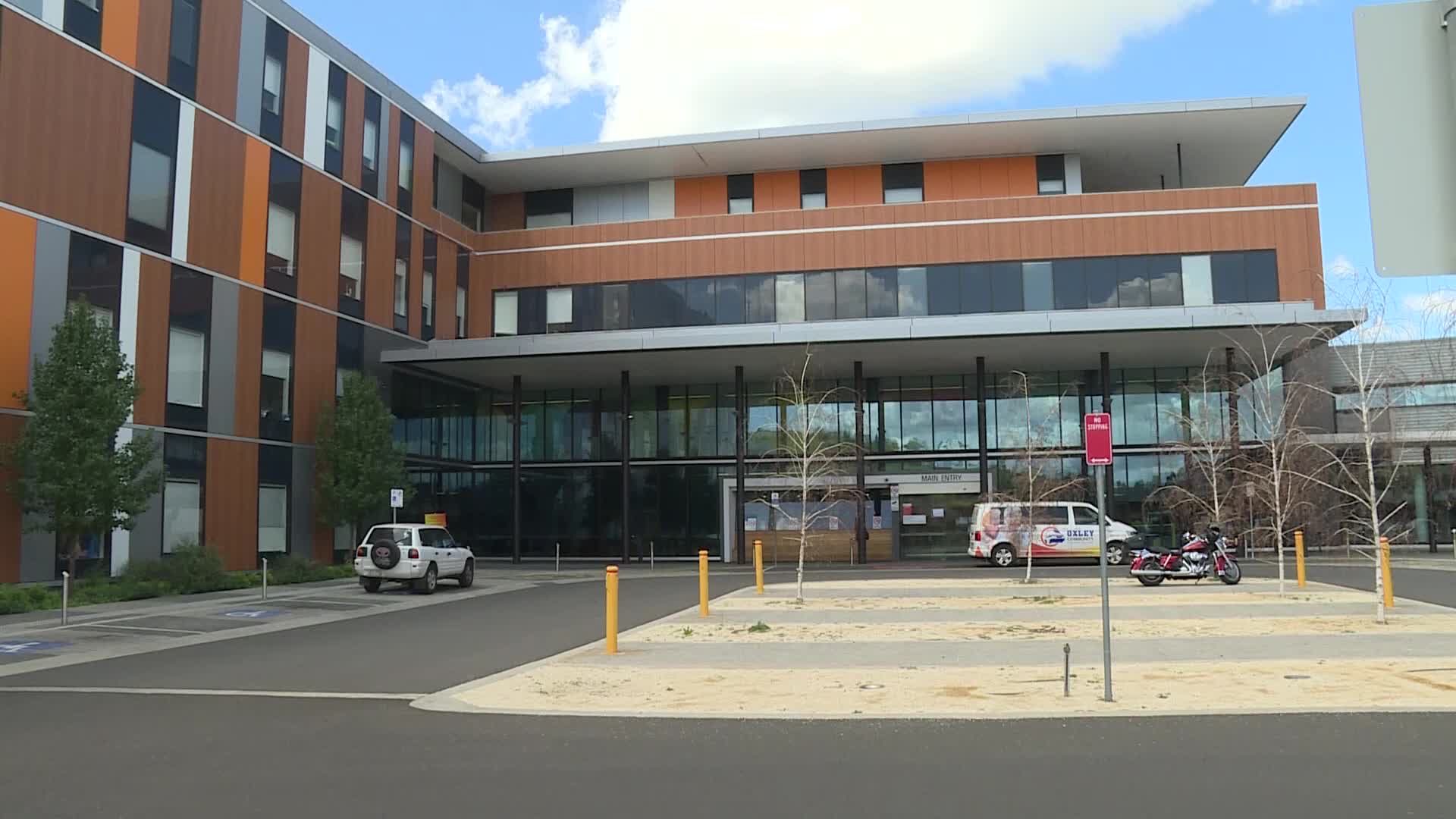 A man has died following a motorcycle crash near Tamworth yesterday afternoon.

Police say the rider was thrown from the motorcycle after it struck a reflector post.

A 39-year-old man, was treated at the scene by paramedics, before being taken to Tamworth Base Hospital where he died a short time later.

Officers from Oxley Police District established a crime scene and commenced an investigation into the circumstances surrounding the crash.