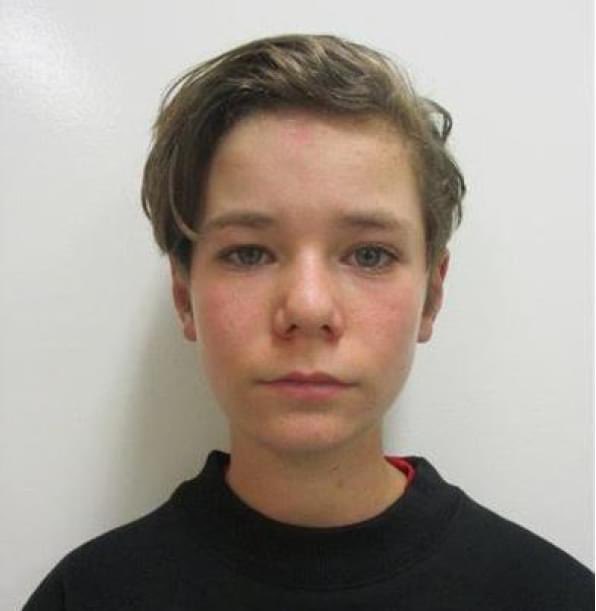 Police are appealing for public assistance to locate a 12-year-old boy missing from Tweed Heads.

Nathaniel Bower was last seen getting onto a bus at Tweed Centro Shopping Centre at about 6.15pm on Thursday.

Officers from Tweed/Bryon Police District were alerted and commenced inquiries into his whereabouts.

There are serious concerns for Nathaniel’s welfare, due to his age and the fact that he requires regular medication.

He is described as being of Caucasian appearance, about 155cm tall, with a slim build, light brown hair and hazel eyes. He was last seen wearing a black ‘Fila’ hat, a black T-shirt with white writing and black shorts.