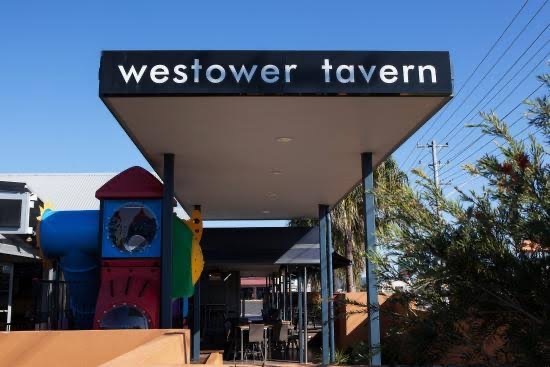 A Woolworths-owned hospitality group has received the largest penalty ever imposed for giving free alcohol to encourage gambling.

Australia’s third largest pokie operator, Australian Leisure and Hospitality Group has been fined $172,692 after two of its hotels on the New South Wales North Coast were found to be shouting gaming patrons drinks.

The Westower Tavern in Ballina and South Tweed Tavern were hit with the fines and banned from operating their pokies for two weeks after Liquor and Gaming NSW found the pubs to be systematically breaching NSW gaming laws. 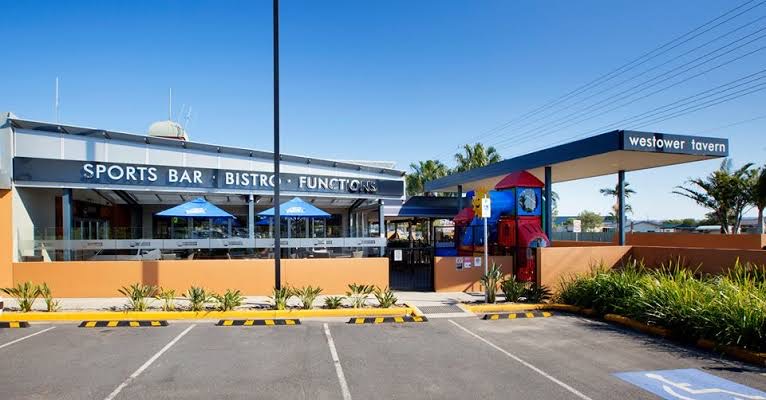 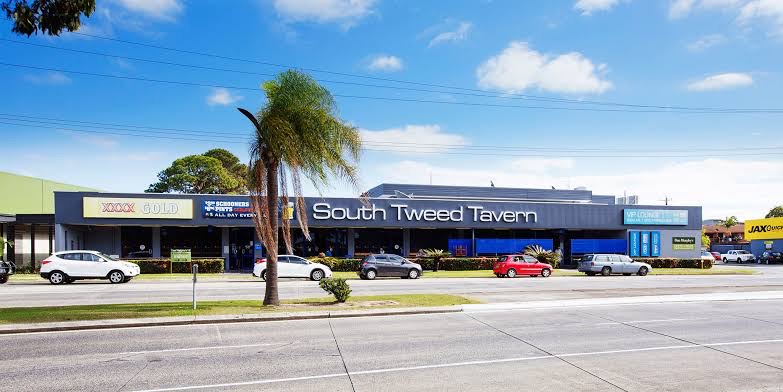 More than 50 of 300 ALH venues were inspected, while four were formally investigated.

Licensees Andrew Wyeth, Rachel Watts and ALH were found to have breached the Gaming Machines Regulation 2010 and to have “engaged in conduct that had encouraged, or is likely to encourage, the misuse and abuse of gambling activities”.

The investigation also found ALH manager Morgan Bensley was not “fit and proper” to associate closely with hoteliers and was banned from working in the industry in NSW for the next five years.

“A system whereby gamblers were given free liquor ‘shouts’ was captured in daily reporting targets and tied to gaming profits and staff performance,” Ms Griswold said.

“Staff were encouraged to seek out regular and high bidding gamblers for free drinks – a process that was documented and managed through reports and staff emails.

“This practice illegally used alcohol to boost gambling and what it does, essentially, is reduce a person’s control of their gambling.”

The Authority’s Chair Philip Crawford said the fine reflects the seriousness of establishing an administrative system to incentivise gambling.

“ALH management was fully aware of what was happening in their venues due to the formal process in place to maintain the shout system,” Mr Crawford said.

“This system, instead of identifying at risk gamblers with a view to helping combat their problem, targeted them to further encourage their gambling.

“An operator owned by one of Australia’s biggest and most recognisable companies should run its businesses to the highest legal and ethical standards and be mindful of its capacity to cause harm to vulnerable people.”

Lachlan Grant will have more details of the reports findings in the news tonight at 6pm.