A teenage boy has died after being mauled by a shark on the New South Wales mid north coast.

It’s believed the 17-year-old was surfing with his friends at Wilsons Headland at Wooli Beach, north of Coffs Harbour.

Several board-riders came to his assistance before the injured teen could be helped to shore.

First aid was rendered for serious injuries to his legs and despite CPR efforts to revive him, the 17-year-old died at the scene. 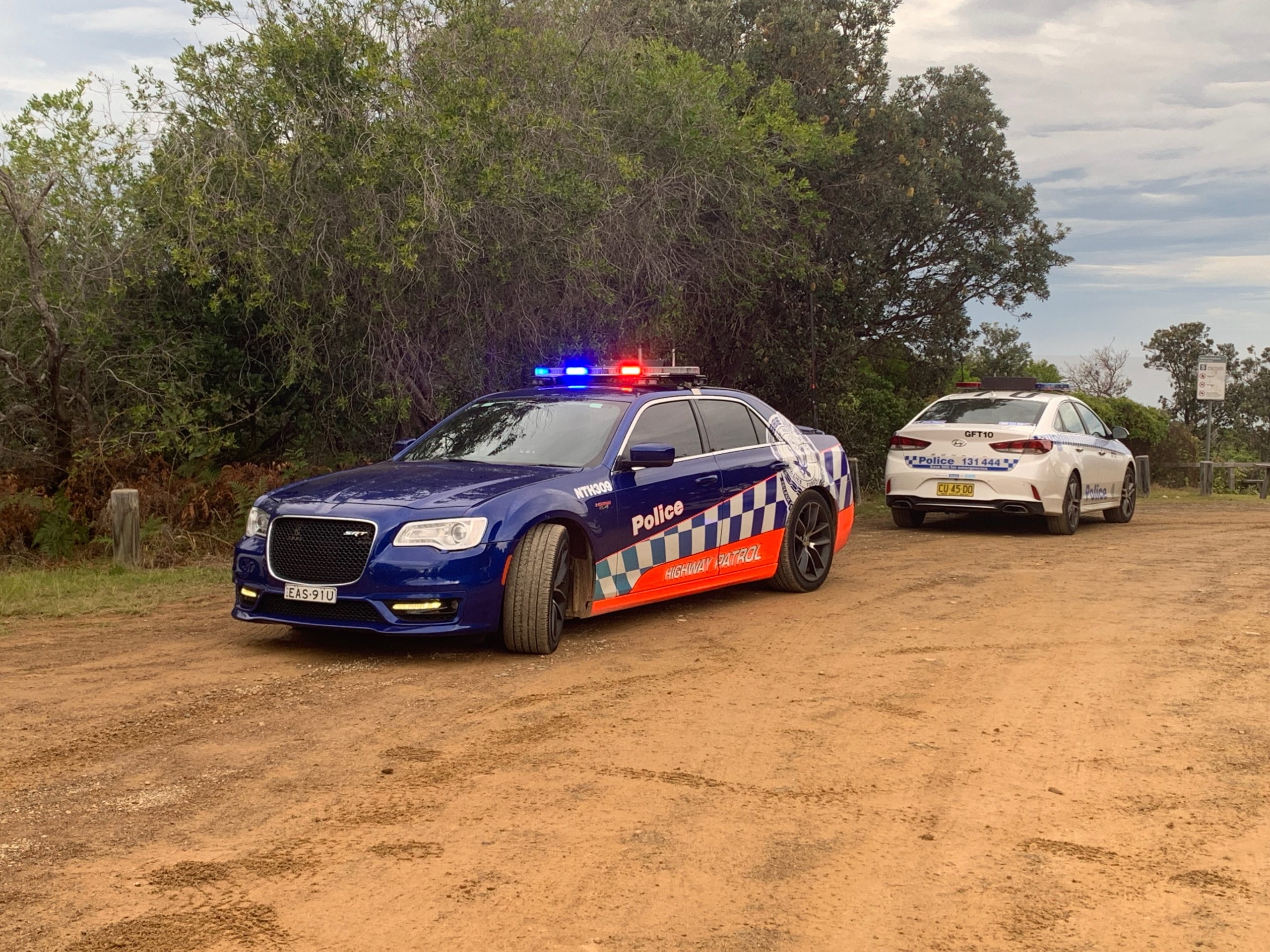 Beaches in the area including Wooli, Diggers Camp and Minnie Water have been closed.

Police will be liaising with the Department of Primary Industry to investigate the circumstances surrounding the death.