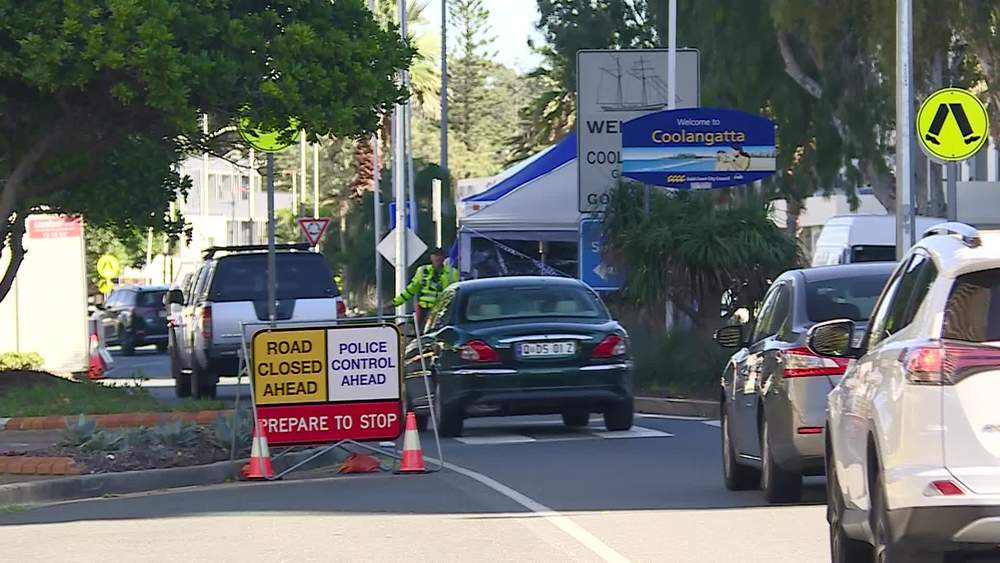 Queensland’s border will reopen to the rest of the country from midday tomorrow, excluding Victoria.

Police in both QLD and NSW today issued warnings to motorists heading to the Sunshine State to expect dreadful delays.

Superintendent Dave Roptell, Commander of the Tweed-Byron Police District, says queues to cross a police checkpoint could be up to 20km long.

“We are expecting extensive delays when the border does officially open at midday… it could be up to two to three hours,” Supt. Roptell said.

Everyone crossing the border will require a declaration pass, which is now available through the Queensland Government website.

Existing declaration passes will expire at 11:59am tomorrow, forcing all motorists crossing the border from midday onwards to print out a new form.

The declarations will have to be updated and re-printed every seven days.

“If you’ve been in Victoria in the past 14 days you’ll be refused entry into Queensland,” Chief Supt. Wheeler added.