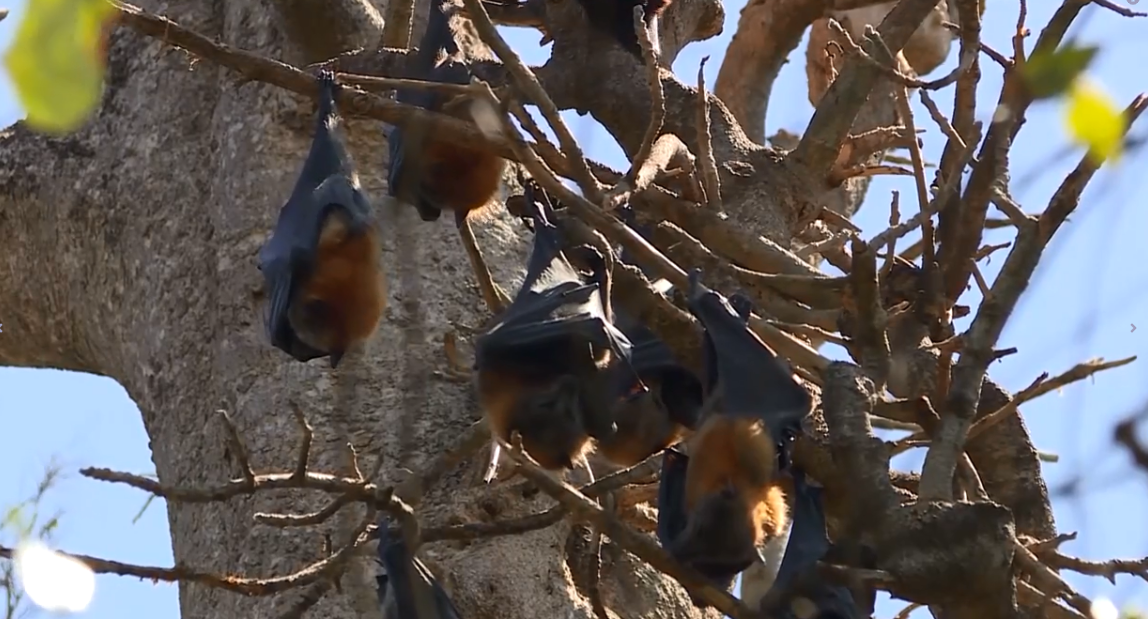 Two separate camps are being set up for flying foxes in Forster.

MidCoast Council is working to safeguard local colonies by establishing the camps at the Karloo Street and Cocos Crescent reserves.

It’s part of a $10,000 management plan funded by the state government.

Flying fox populations have declined by 30 percent nationally due to habitat loss.