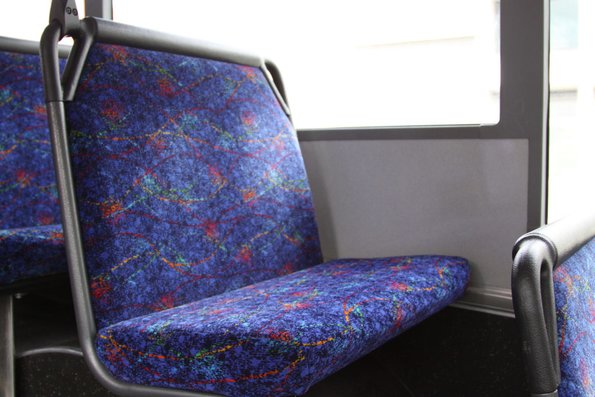 A man has been charged over allegedly showing an underage girl inappropriate content on his phone, on a Hunter bus last month.

A 16-year-old schoolgirl got on a bus at Rotary Park at Kurri Kurri, travelling towards Heddon Greta just before 2pm on June 24, when a man also boarded the bus, and sat behind her.

Police were told a man leaned over the seat and showed a sexual photo on his phone to the girl.

She got off and returned home, before contacting officers, who started an investigation.

Just after 4pm yesterday, a 49-year-old man was arrested on Northcote Street at Weston.

He was taken to Cessnock Police Station and charged over the offence, to appear at Kurri Kurri Local Court on August 11.