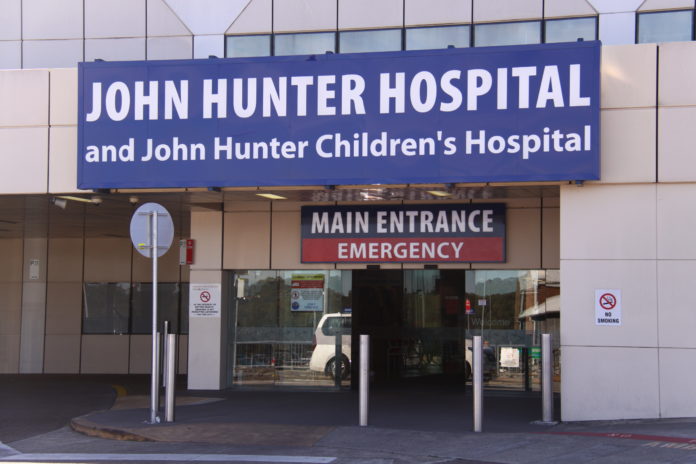 A man has been flown to hospital with multiple stab wounds following a domestic-related incident in the upper Hunter overnight.

Police have been told the 48-year-old man became aggressive towards the 22-year-old man, before the pair struggled and the older man was stabbed in the shoulder and abdomen.

Paramedics arrived shortly after 1am and begun treating the man before he was driven to Muswellbrook Hospital’s helipad to meet the helicopter and its critical care medical team.

The man received further treatment to stabilise him before he was flown to John Hunter Hospital in a serious but stable condition.

Investigators established a crime scene, which will be examined by specialist forensic police.

The younger man suffered minor injuries and was taken to Muswellbrook Hospital for treatment.

After his release he was taken to Muswellbrook Police Station, where he was charged with contravening an AVO and breaching bail.

He was refused bail to appear at Muswellbrook Local Court today.

POLICE RELEASE WARNERS AT THE BAY CCTV OF ARMED ROBBERY