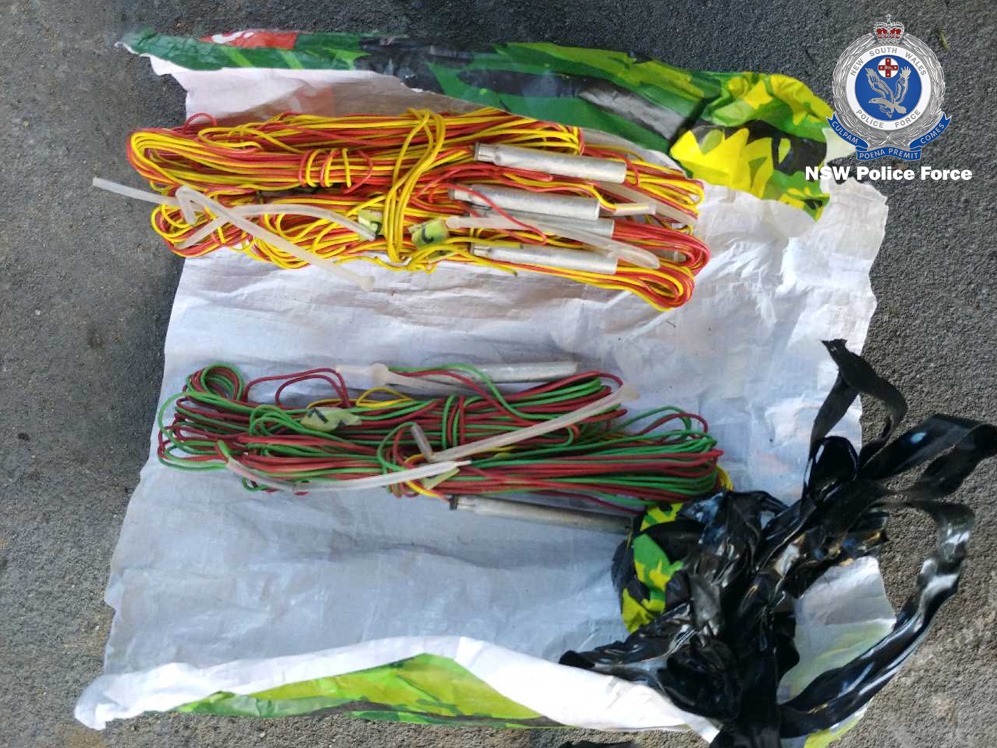 Police have charged a man after finding drugs and explosive devices at a home in the Hunter region.

Officers conducted a Firearms Prohibition Order search at a home on Fifth street, Weston on Wednesday.

Methylamphetamine, cannabis, more than $10,000 cash, drug paraphernalia, and explosive detonators were seized during the search.

A 36-year-old man was arrested at the scene and taken to Cessnock Police Station.

Specialist police were called to the station to safely destroy the explosive materials.

The man was charged with several offences including possess prohibited drug, possess supply or make explosive for unlawful purpose and goods in custody suspected being stolen.

He was refused bail to face Newcastle Local Court.